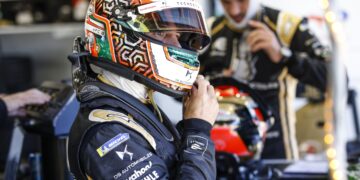 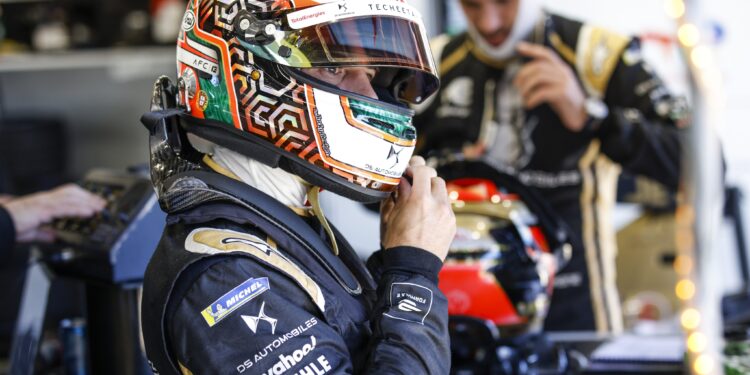 Monaco E-Prix – Antonio Felix da Costa beat Mitch Evans to the top of the times in practice ahead of qualifying for the only Monaco race of the season.

There was no real drama in the first of the day’s two practice sessions, a few lockups and cutting across the Nouvelle Chicane, which makes its first appearance in a Formula E weekend meaning that the Gen2 cars will be racing on the traditional Monaco layout for the first time this year. For their first time on the big track last year the chicane was set up in a unique-to-Formula E manner.

It might’ve been a mostly uninspiring, dull start to the day on the weather front in Monaco but on the circuit things were cracking along as the drivers made the most of their two half-hour practice sessions to get everything sorted as well as possible before qualifying and the duels start slightly later this morning.

It wasn’t the greatest of starts to the day for Oliver Askew, his Andretti stopped on track ten minutes into the second session and was quickly cleared behind the barriers at the swimming pool chicane.

The first red flag of the weekend came with just less than twelve minutes on the clock as Alexander Sims’ Mahindra stopped on track just before La Rascasse, the car seemed to have some steering problems so the lifted the front, stuck a dolly under it to allow them clear it and the track went back to green flag conditions with eight minutes left to run. A few minutes later the stewards announced they would be investigating Sims and Sebastien Buemi for a collision between the two. Though there would be no further action.

It was last year’s winner, da Costa, however, who ended the practices in the best position with a 1:30.435. The Techeetah driver’s fastest lap just over two tenths ahead of  Evans, the two talking after the second session about overheating rear tyres. Evans had a bit of a steering issue at the start of the first practice, but that was quickly sorted out by Jaguar.

P3 was Robin Frijns, meaning that the top three in practice were also the podium finishers in last year’s Monaco race. The Envision driver 0.243 seconds slower than da Costa in the second session.

Jean-Eric Vergne in the second Techeetah was P4, the double-champion was on a quick lap at the end but hit the barriers at the exit of the swimming pool chicane and returned to the pits to check for any potential damage rather than complete the lap.

The two Porsche cars were P7 and P8, Pascal Wehrlein posting a time half a hundredth faster than Andre Lotterer. The top ten was rounded out by Edoardo Mortara and Jake Dennis, the two were the last of the drivers who managed to post times in the 1:30s and were half a second slower than da Costa.