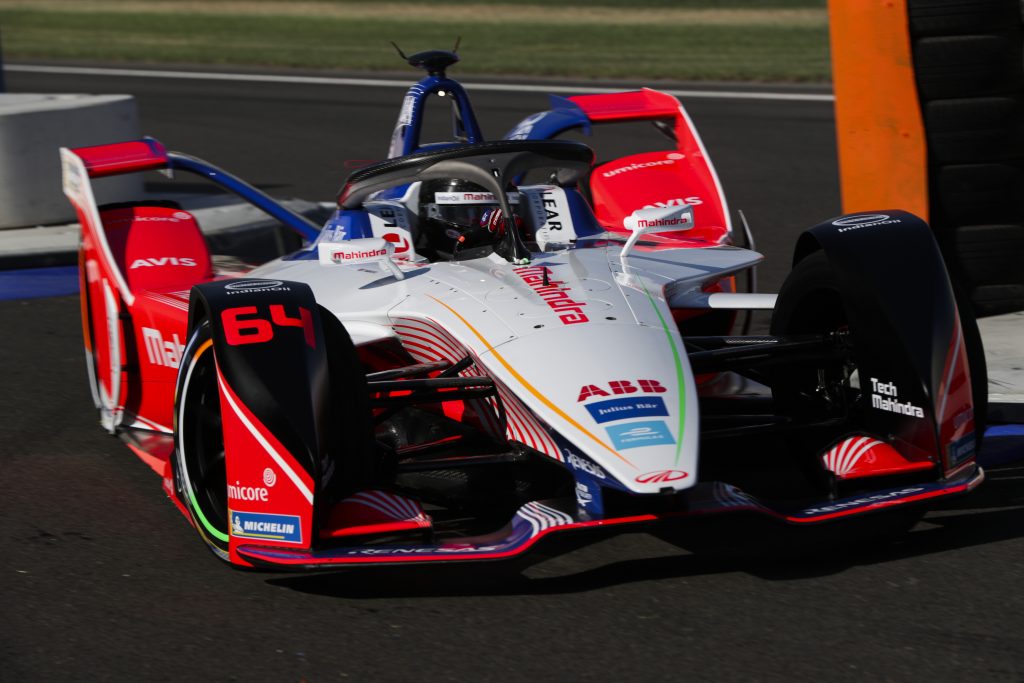 Jerome d’Ambrosio says his switch to the Mahindra Formula E team was down to the “right timing” to move from his previous Dragon Racing team.

After four seasons with Dragon, with which he took two race wins, d’Ambrosio felt the time was right to move to another team, with Mahindra having two open spaces after Felix Rosenqvist’s move to Indycar and Nick Heidfeld taking on a development role.

“I’ve known Dilbagh [Gill, Team Principal] and the team for a while,” d’Ambrosio told FormulaSpy.

“Obviously there’s a few people, Campos and QEV, behind the team. I tested with Team China four years ago, those people were running that team in those days. So I always had contact with some people in the team since season one.

“We always kept in touch and finally it made sense for both parties to come to an agreement and I’m very happy about it.

“I’m someone who fights hard for what I want to achieve and what I want to do, but at the same time there’s a part of it where things happen when they need to, and it was the right timing.

“I had a great four years with Dragon, some ups and downs but good memories and I’m going to try with Mahindra to really fight for a championship.”

The former Formula 1 racer completed several private test days with Mahindra before he was formally announced as one of its drivers, alongside Pascal Wehrlein, on Tuesday.

When asked about how he felt about the new brake-by-wire systems on the car, he said:

“In a way the brake-by-wire system is easier because you don’t have to handle manually the brake balance between loss of regen and so on through the race.

“But also there are other things to it, it’s not easy to set-up and you really have to get it right. It’s going to be an interesting season.

“250kW [of power] will be a big challenge for us in qualifying. Things definitely don’t get easier for the drivers in FE, but that’s what going to make for a great championship.”