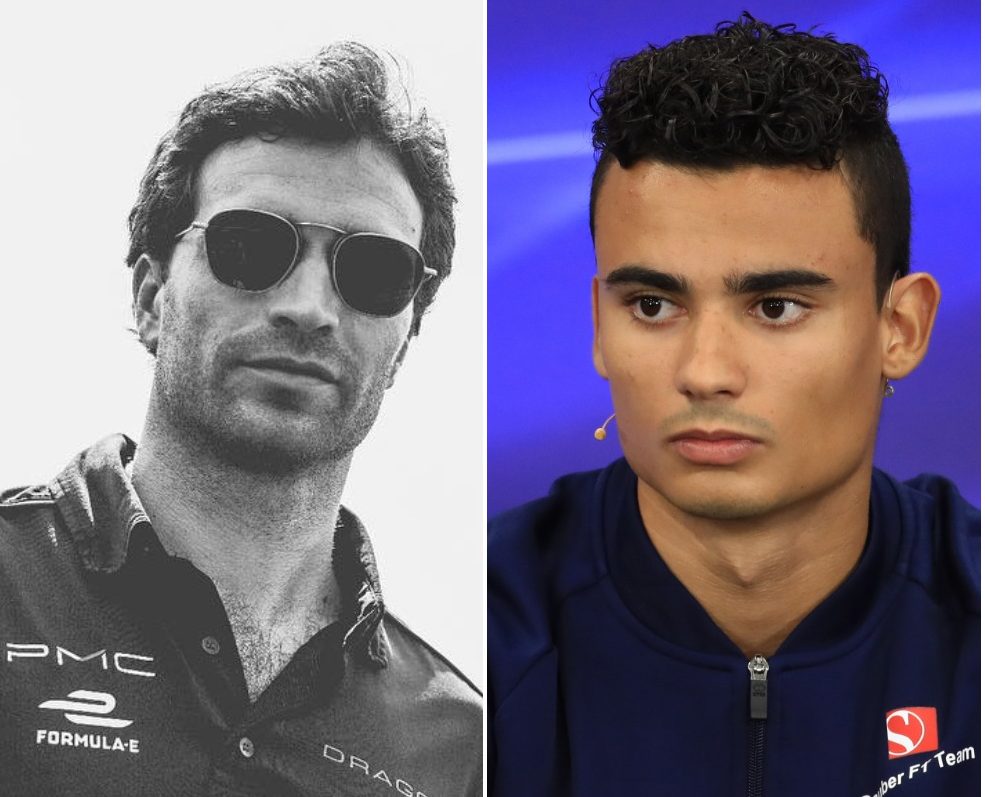 Jerome D’Ambrosio, the two-time race winner in the series was dropped by Dragon at the end of last season, prompting him to switch to the Mahindra squad for the upcoming 2018/2019 season.

“I’m very happy to be joining Mahindra Racing. I had the first meeting with Dilbagh in the summer and met the team for the first time at a test event,” d’Ambrosio said.

“It’s a small team but with really high ambitions and I have the same high ambitions. I want to achieve the best possible results and I have a feeling the team is the right environment for me. I’m looking forward to the season and I will give my best.”

Fellow ex-F1 racer Pascal Wehrlein has been signed as his team-mate. The German turned down an offer from the HWA squad, despite Wehrlein being dropped from the official Mercedes program at the end of 2018. The HWA seats have since been filled by newly crowned DTM Champion Gary Paffett, and McLaren F1 refugee Stoffel Vandoorne.

Wehrlein has already driven for Mahindra in private tests, and will be at the wheel of the M5Electro during official pre-season testing at Valencia during this week.

“I’ve known some people in the team for more than ten years and haven’t managed to work together with them yet and now we are going to have that opportunity, which is a great prospect,” he said.

“I think we have a great team and a really dedicated bunch of people with the possibility of doing something great so I am really motivated to make sure that we achieve the results that the team deserves.

“I’ve known Dilbagh [Gill, Team Principal] for the last four years and what the team has achieved in that time is amazing and has shown great progression and I want to make sure that continues.”

Mahindra fielded Felix Rosenqvist last season, but the Danish driver has since departed to race in IndyCar in the US. Mahindra stalwart Nick Heidfeld has left full-time racing to take up a development and ambassador role with Pininfarina, who is designing an electric hypercar in partnership with the team.

Heidfeld remains part of the team as a special advisor, and as Mahindra’s test and reserve driver.