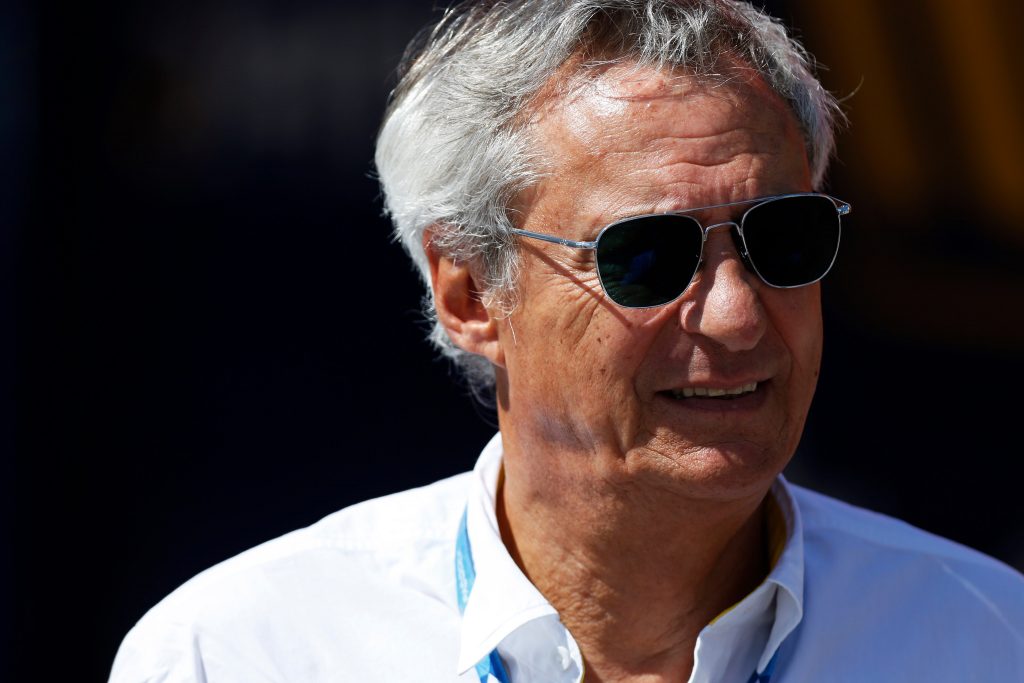 The founder of the DAMS racing team, Jean-Paul Driot, has passed away at the age of 68 after a long period of illness.

The creator of one of the most successful racing teams in motorsport, Driot was still actively leading their front-running Formula E outfit, until a period of ill health meant he was not able to attend recent events.

Only a few weeks ago, Nissan e.dams’ Sebastien Buemi had dedicated his win in New York to Driot.

After founding Driot Associés Motor Sport in 1988, he built up one of the most potent forces in single-seater racing.

They were also a race-winning team in the FIA Sportscar Championship, Formula Renault V6 and A1 GP, and oversaw the development of numerous talented race drivers, such as Allan McNish, Olivier Panis, Romain Grosjean, Kevin Magnussen, Carlos Sainz, Pierre Gasly, Alex Albon and many others.

The team confirmed the news by issuing a statement, and dedicated their Formula 2 feature race win and sprint race podium to Driot:

“It is with great sadness that Driot Associés Motor Sport (DAMS) announces its founder and owner, Jean-Paul Driot, has passed away at the age of 68. Jean-Paul lost an ongoing battle with illness, which he had fought in recent months. We wish our sincerest condolences to his wife Geneviève and two sons Olivier and Gregory.

“Under Jean-Paul’s guidance, DAMS has won 13 drivers’ and 12 teams’ championships, including 147 races in Formula 3000, Formula Renault 3.5, GP3 Series, GP2 Series, Formula 2 and Formula E, since the team was created in 1988. Jean-Paul has also overseen the progression of many talented young drivers on their route to Formula 1.