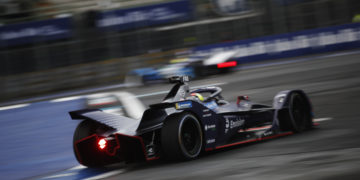 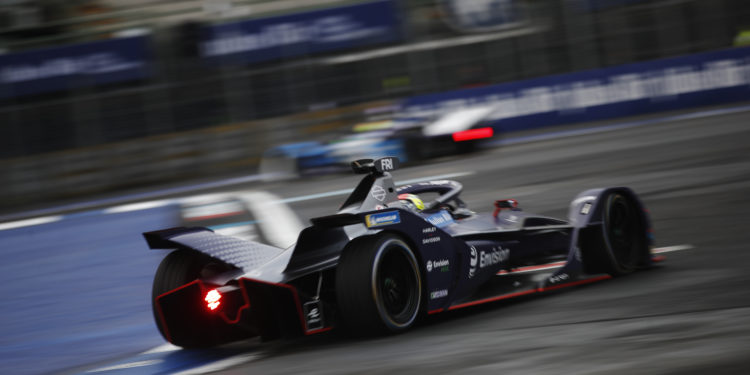 Plans for a Dutch E-Prix to join the ABB FIA Formula E calendar from season eight were announced today at a press conference in Eindhoven.

The organisation behind the idea, Formula-Eindhoven, and the sports initiative for the province, BrabantSport, today revealed the results of a study they had commissioned about the impact Formula E would have on the area.

BrabantSport announced that the results of the research, which was carried out by the Netherlands’ only independent, non-profit, scientific sport-research institute, the Mulier Institute, gives Formula-Eindhoven sufficient reason to continue pursuing their Dutch E-Prix goal.

A potential Dutch E-Prix was looked upon favourably as similarities were drawn between the Brainport Eindhoven region and Formula E, “the Brainport National Action Agenda is built around five pillars with strong associations with Formula E: talent, knowledge, innovation & entrepreneurship, business climate, digitisation and social innovation.”

Formula-Eindhoven aim to have three Formula E races in the region over three years as well as a program of side-events occurring throughout the rest of the year. The hope is to socially and economically strengthen the region while aiding in the development of the Formula E brand.

The all-electric series is seen to have a “Dutch touch”, which is favourable to the project, with two Dutch drivers amongst the grid this season, Nyck de Vries and Robin Frijns, as well as Heineken being one of the official partners.

The idea of the new race being held after dark was also mentioned in the report as a way to make the event stand out. “A unique selling proposition of a possible bid for the organisational rights of a Formula E race in the Dutch city of light could be the organisation of the first race after sunset.”

Director of BrabantSport, Michel Reinders, said “If everything comes together, this event can by far become the biggest sporting event we have ever experienced in Brabant in terms of impact. Also because it would be a city race, right through the city of Eindhoven. Events with international allure contribute to a pleasant living, working and living climate.

To a strong connection between people from Brabant and thereby more spending for the Brabant economy. A great win-win, because we make Brabant stronger through sport. Brabant is in any case a nice possible backdrop for Formula E. We are looking forward to further research results! “

The push for an E-Prix in the Netherlands does have driver support as Envision Virgin Racing’s Robin Frijns was at the event supporting the proposal.

To read the full research results go to: https://www.brabantsport.nl/uploads/20200302b-Potential-economic-and-social-impact-E-prix-Brainport-Eindhoven-region.pdf