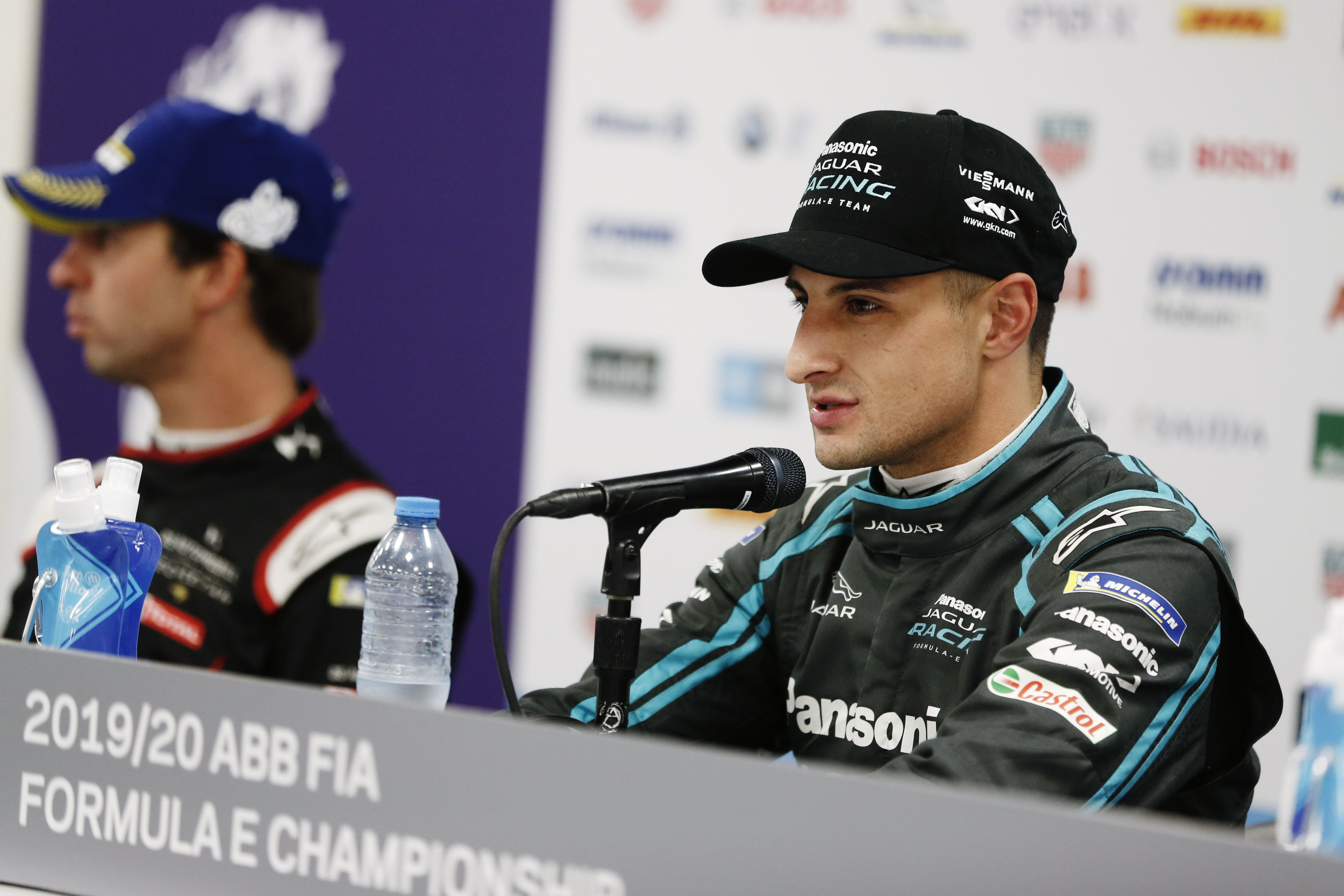 The Kiwi put in his quickest lap during the dying moments of the session to be the only driver to reach the low one minute seventeen seconds with a 1:17.309.

The top 10 was rounded out by Edoardo Mortara, James Calado and Oliver Rowland for ROKiT Venturi, Jaguar and Nissan e.dams respectively.

Andre Lotterer was the early leader during the Saturday morning session after putting in a 1:18.794, over a second quicker than the rest of the field.

With half the session to go the times started tumbling with a and at one point the top three drivers, Sebastien Buemi, Oliver Rowland and Mitch Evans, were all separated by two thousandths of a second.

Reigning Champion, Jean-Eric Vergne, after missing yesterday’s first practice session due to a migraine, didn’t complete a full power lap and finished 23rd with a 1:19.078.