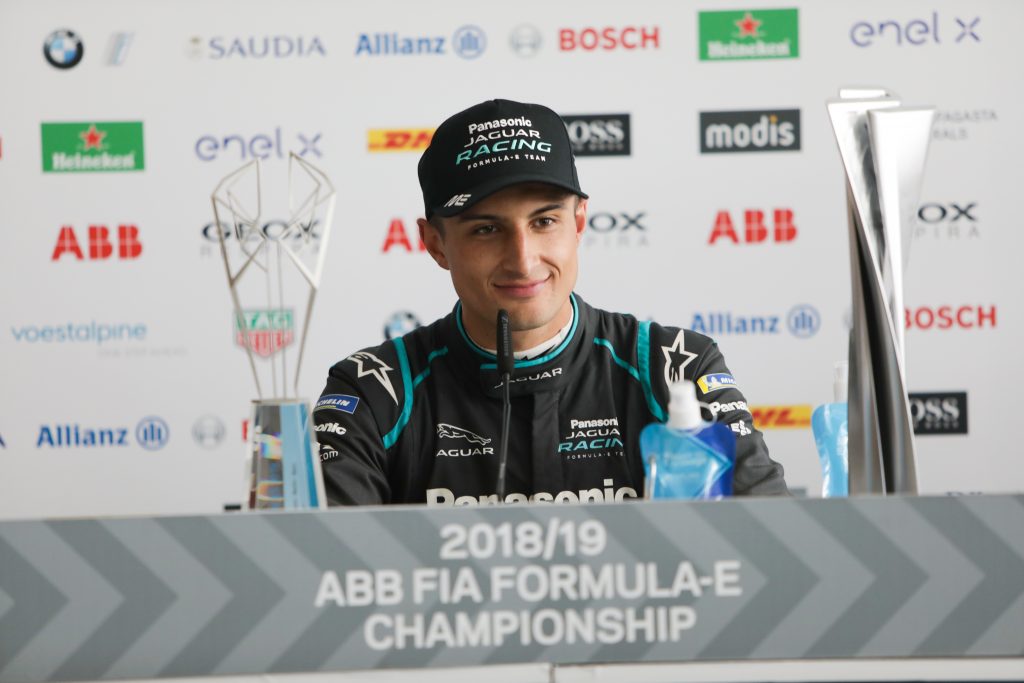 Evans to stay with Jaguar for season 6 and beyond

Evans to stay with Jaguar for season 6 and beyond

Mitch Evans has signed a multi-year contract to continue with the Panasonic Jaguar Racing team in their quest for their first ABB FIA Formula Championship.


The 25 year old has been with the British team since they joined Formula E in 2016 and has scored four podiums and a pole position for Jaguar so far. Season 5 was his most successful yet, with a victory in Rome as well as two second places in Bern and New York which saw Evans head into the final race of the year with a chance to finish in the top three of the championship. It wasn’t to be however as high battery temperatures lead to a crash which meant the Kiwi ended the season fifth in the championship.

“We have grown together in the last three seasons and developed into a winning team capable of fighting at the front of this highly competitive championship. Together we look forward to writing the next chapter of Jaguar Racing’s history.”

While Evans is looking forward to continuing with the Jaguar team as well as adding to his victory tally, “I’m really happy to be staying with the team for a fourth season.”

The identity of Evans’ teammate will be announced next Wednesday, October 2nd, at the Panasonic Jaguar Racing team’s official launch.