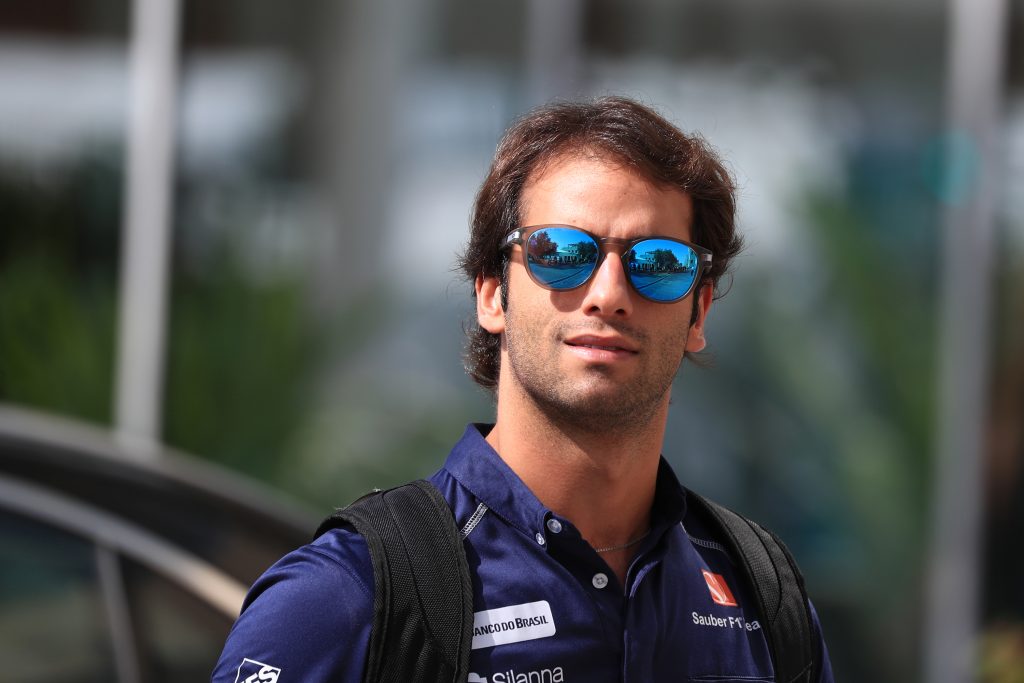 Ex-Sauber Formula 1 driver Felipe Nasr will replace Max Guenther at Geox Dragon Racing for the remainder of the season.

Nasr, who recently finished second in the Daytona 24 Hours, was due to take place in the Marrakesh rookie test in January but contractual issue prevented his participation and the team lost half of the day’s running.

“He would be an invaluable asset to the evolving Geox Dragon organization. We would be thrilled to add a driver of his calibre to the team.”

Nasr will miss the Rome race in April due to a clash with the Long Beach round of the IMSA championship, where Guenther is expected to stand in as he confirmed he will remain with the team as its simulator, test and reserve driver.

Guenther also stated that he joined Dragon knowing that he would not be committing to a full season as a race driver.

“It was clear from the beginning that I would share the season at Geox Dragon with another driver,” he said.

“I know that I will be racing for Geox Dragon again this season. Until then, I will continue to do the simulator work and be a test and replacement driver for the team.

“I had a lot of fun in Santiago de Chile, where I had a great race after my super qualifying until my retirement and I am looking forward to returning to the Penske EV-3 soon.”

Guenther is yet to score points in FE after incidents in qualifying left him further down the field but the rookie was running strong in Santiago before his car stopped on track, causing him to retire from the race.