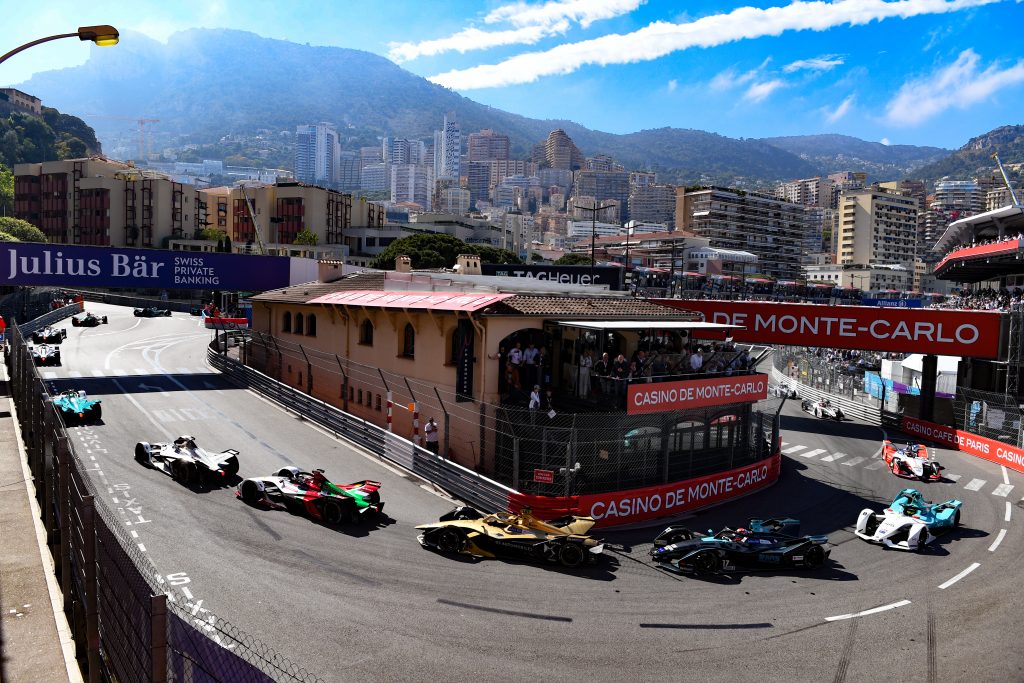 The final calendar for season 6 of the ABB FIA Formula E Championship has been revealed after today’s FIA World Motor Sports Council meeting.

With 14 races confirmed for 12 cities around the world, season 6 is going to be Formula E’s busiest calendar yet. Saudi Arabia’s Ad Diriyah will once again host the opening round but this time as a doubleheader weekend on November 22nd and 23rd. The TBC round for December has been removed so after a Christmas and New Year’s break the season will continue in South America for the Santiago and Mexico rounds on January 19th and February 15th.

The Hong Kong event, originally scheduled for the start of March, has been cancelled and replaced with Marrakesh on February 29th, which means the series will again race across five continents during the season.

Following the African round will be the Sanya E-Prix on March 21st, the race date has stayed as initially announce which means there will still be a clash between it and the World Endurance Championship race in Sebring.

The European leg of the season is split up this year but the five rounds will once again be part of the mini championship, the voestalpine European races. Starting in Rome on April 4th and Paris two weeks later on April 18th, the Formula E paddock then hops over to Asia for the inaugural Seoul and Jakarta races on May 3rd and June 6th respectively.

After that it’s a quick stop in Germany on June 21st for the sixth Berlin E-Prix before New York holds its sole event this season on July 11th. To finish things off and hoping to once again play host to a thrilling doubleheader finale weekend will be London which is back on the calendar on July 25th and 26th after a three season break from the series.

Speaking about the newly confirmed calendar, Co-Founder and Chief Championship Officer of Formula E, Alberto Longo, said “the 2019/20 ABB FIA Formula E Championship looks like it will be the closest and most competitive season we’ve ever had in our short history – in terms of manufacturers competing, thanks to Mercedes-Benz and Porsche joining the line-up, and with the amount of incredible capital cities set to showcase the most competitive line-up in motorsport.”

“We’re proud to be taking our message of racing for a cleaner future, faster, to five continents around the world and look forward to more fans and families enjoying all we have to offer at our events.

“Let’s see if we can see an early pecking order at pre-season testing in only a couple of weeks. Season six has well and truly arrived.”