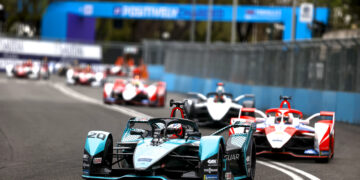 Formula E adds US and UK as full calendar is announced

Formula E adds US and UK as full calendar is announced 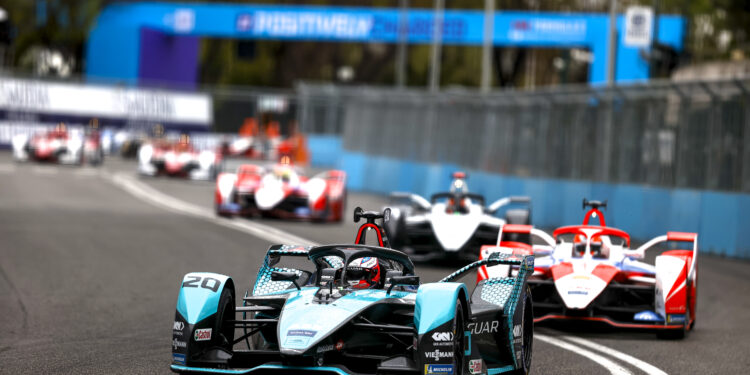 The first Formula E World Championship season has now been updated to fifteen rounds after adding four new double headers among other changes.

This latest calendar update will see the season finish, as it did during last year’s disrupted championship, in Berlin in August but this time with a doubleheader instead of a six race in nine day extravaganza.

The newly announced schedule sees the three races in Marrakesh and Santiago, initially set for late May and early June have been removed due to the pandemic but Mexico, New York, London and Berlin have been added between June and August.

While New York and Berlin will be in their usual venues, Red Hook and Tempelhof Airport respectively, London will have its inaugural race at the ExCeL, originally scheduled for 2020, with its unique indoor/outdoor circuit. Mexico however will be at a completely new location as the Autodromo Hermanos Rodriguez is currently being used as a Covid-19 hospital.

The Mexican E-Prix will instead take place almost 150km to the south-east, just outside Puebla at the Autodromo Miguel E. Abed which was opened in 2005 and consists of an oval and infield track which can be configured in multiple different ways.

“It’s a massive achievement by all to release the full calendar for this season,” said Formula E Co-Founder and CCO, Alberto Longo. “The calendar includes the most races we’ve held in one season and shows our continued commitment to create a momentum-building schedule that fans and audiences across the world will follow. Four double-header events in Puebla, New York City, London and Berlin are going to set the scene perfectly to crown Formula E’s first official FIA World Champion.”