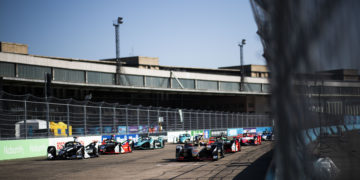 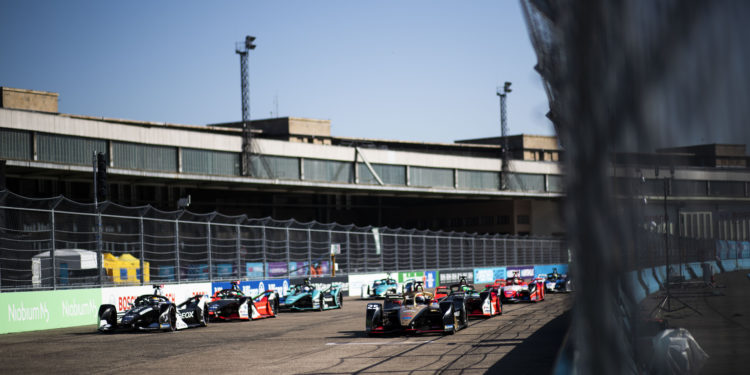 Formula E has confirmed the first four rounds of the upcoming season 7 and will announce subsequent confirmed races in sets.

Given the ever changing state of the world this year it will come as no surprise that the season 7 calendar will look slightly different than the provisional version that was announced during the summer.

Instead of confirming a calendar in full, Formula E have instead announced they will be confirming races in sets and attempting to follow the initially stated venues and order as closely as possible.

The provisional list had Formula E visiting Santiago in January, Mexico and Diriyah, for a double header, in February and Sanya in March but the Mexican and Chinese rounds have now been postponed until later in the year. As such, the opening event in Santiago has now become a double header to be held, behind closed doors, on January 16th and 17th.

Saudi Arabia’s Diriyah event will proceed as planned in February, on Friday 26th and Saturday 27th, with the current intention of having the race open to spectators.

The next set of races are due to be announced early next year.

Provisional calendar: (all races apart from the first four still to be confirmed and are subject to change)