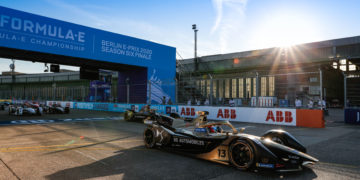 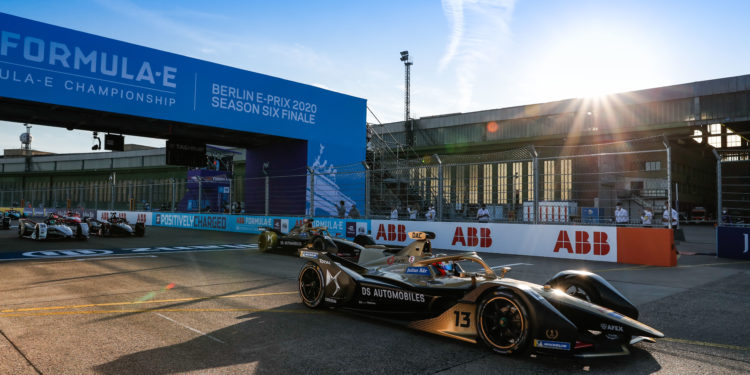 Formula E announced today that they have been certified as being the first sport to achieve a net zero carbon footprint since their inception.

Since the series started in 2014, Formula E has followed three main steps, as recommended by the UN Framework Convention on Climate Change (UNFCCC). The steps being to effectively measure their carbon output, prioritise reducing the carbon footprint, and offsetting unavoidable emissions.

For the first step, the all-electric series has worked with life cycle assessment and sustainability company, Quantis, since season one to calculate the overall carbon footprint of the championship.

Step two has consisted of optimising the logistics and transport of the series, extending end-of-life options for lithium-ion battery cells, and cutting single-use plastics. These efforts led to Formula E receiving a third-party certification for sustainable events, an ISO 20121, which was renewed earlier this year.

For the final step, the series has invested in Gold Standard and Verified Carbon Standard UN projects around the world which focus on sustainability, renewable energy production and maximising the environmental benefits of electric vehicles. Formula E’s efforts in these projects have been certified as having offset the unavoidable emissions from the six seasons of the championship so far.

Formula E’s CEO, Jamie Reigle, who last week signed the UN’s EU 2030 letter, which supports the UN’s Race for Zero campaign aiming for a decarbonised economy with sustainable growth said “The ABB FIA Formula E Championship aims to deliver better futures through racing, and we are committed to play a leading role in counteracting the effects of climate change.

“We have actively measured and reduced our emissions since our inception and are proud to have achieved a net zero carbon footprint by offsetting our remaining emissions.

We have a responsibility to minimise the environmental impact of our global sport and are pleased to support vital environmental projects in each of our race markets. As a sport built on purpose, we remain committed to grow our sustainable practices and hope to inspire others to join us on our journey.”

President of the FIA, Jean Todt, said “I welcome this important step forward by the ABB FIA Formula E Championship for the environment.

Indeed, we are both signatories of the United Nations Framework Convention on Climate Change and this is one of the four key pillars of #PurposeDriven, the movement launched by the FIA to increase motorsport and mobility’s contribution to society.”