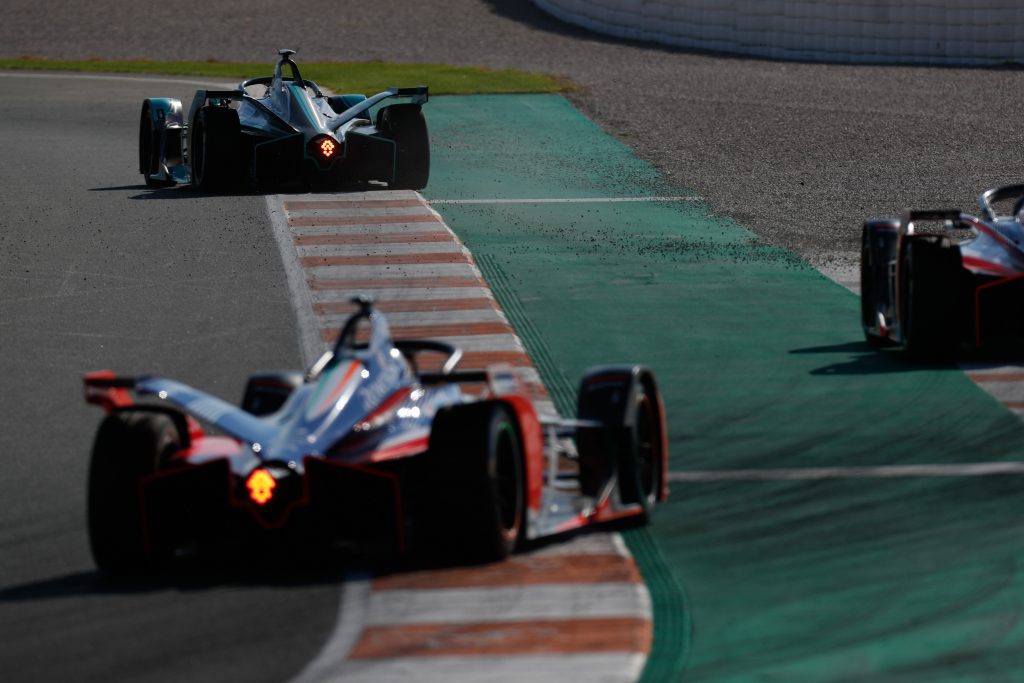 Formula E has announced a ‘European Races’ championship within the existing championship specifically for European rounds.

In partnership with Austrian technology company Voestalpine, the points drivers score from the rounds in Rome, Paris, Monaco, Berlin and Bern will make up a separate points standings for the FIA Formula E European Championship.

The trophy, which will be 3D printed by Voestalpine, for the championship will be presented in Bern. Lucas di Grassi would have been the victor last season.

“Together with Formula E, we want to develop tomorrow’s electromobility further, preparing these pioneering technologies for mass production,” said Wolfgang Eder, Chairman of the Management Board of Voestalpine AG.

“Through the Voestalpine European Races we intend to present the end customer—who will use these mobility solutions—with the vision of an environmentally friendly form of mobility, one which is increasingly becoming reality.”

Changes to FanBoost were also agreed on at the World Motor Sport Council meeting in St. Petersburg on Wednesday. The numbers of drivers to receive the 100kJ power boost will increase from three to five.

As last season FanBoost could only be used in the second car and the Gen2 car is capable of completing full race distances, the boost can only be used after the 22nd minute of the race and while simultaneously being used with the new Attack Mode boost.

More details on FE’s new format were announced on Monday but the WMSC confirmed that the number of times it can be used, for what duration and the minimum time required to ‘arm’ the mode will be determined at each race by the FIA, depending on the circuit layout. Teams will be informed of the details a minimum of one hour prior to the race start. The Attack Mode also cannot be used in the first two laps of a race.

FIA-approved biometric gloves have been made mandatory for drivers at every race or test which is being attended by more than one team to assist driver rescue.