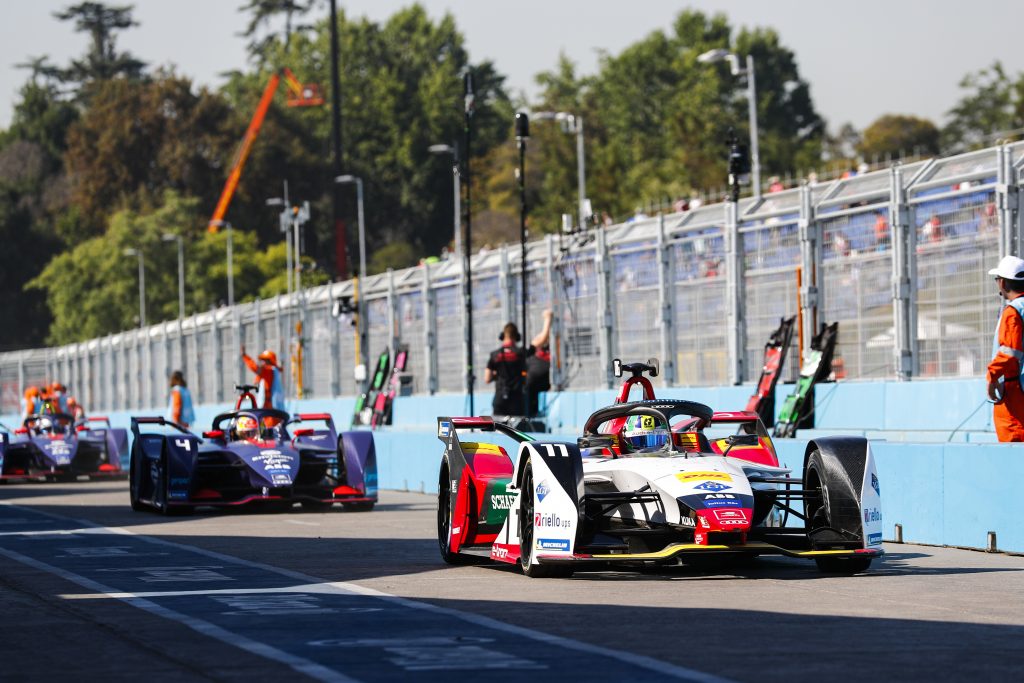 Audi Sport Abt Schaeffler team principal Allan McNish says the progression of the FIA Formula E Championship has been “mesmerising” since its first race.

Formula E celebrates its 50th race in Hong Kong this weekend, a relative stone’s throw away from where the first race was held in Beijing in 2014.

McNish praised how the series has matured and defied all expectations since the first race, won by Lucas di Grassi in the Audi team’s previous guise as ABT Schaeffler.

“It’s been quite, I would say, a mesmerising event in terms of the way that Formula E has progressed, because I don’t think there’s many people here that were in Beijing or many who actually thought we’d get to 50 races as a championship, but clearly it has,” he said.

“It’s very competitive, it’s a strong championship and it’s really making its mark in its DNA and that’s proven by the names of the manufacturers, the team, drivers that are all involved and the media centre is pretty much full at every race now.”

Current championship leader Jerome d’Ambrosio is one of five drivers who has competed in every race. He too feels the series is night and day from what it was when it started, but added that the “spirit” of the series remains the same.

“So we’ve come a long way and it’s amazing I’ve been there for every single race and I hope I’ll be there for the next 50.”