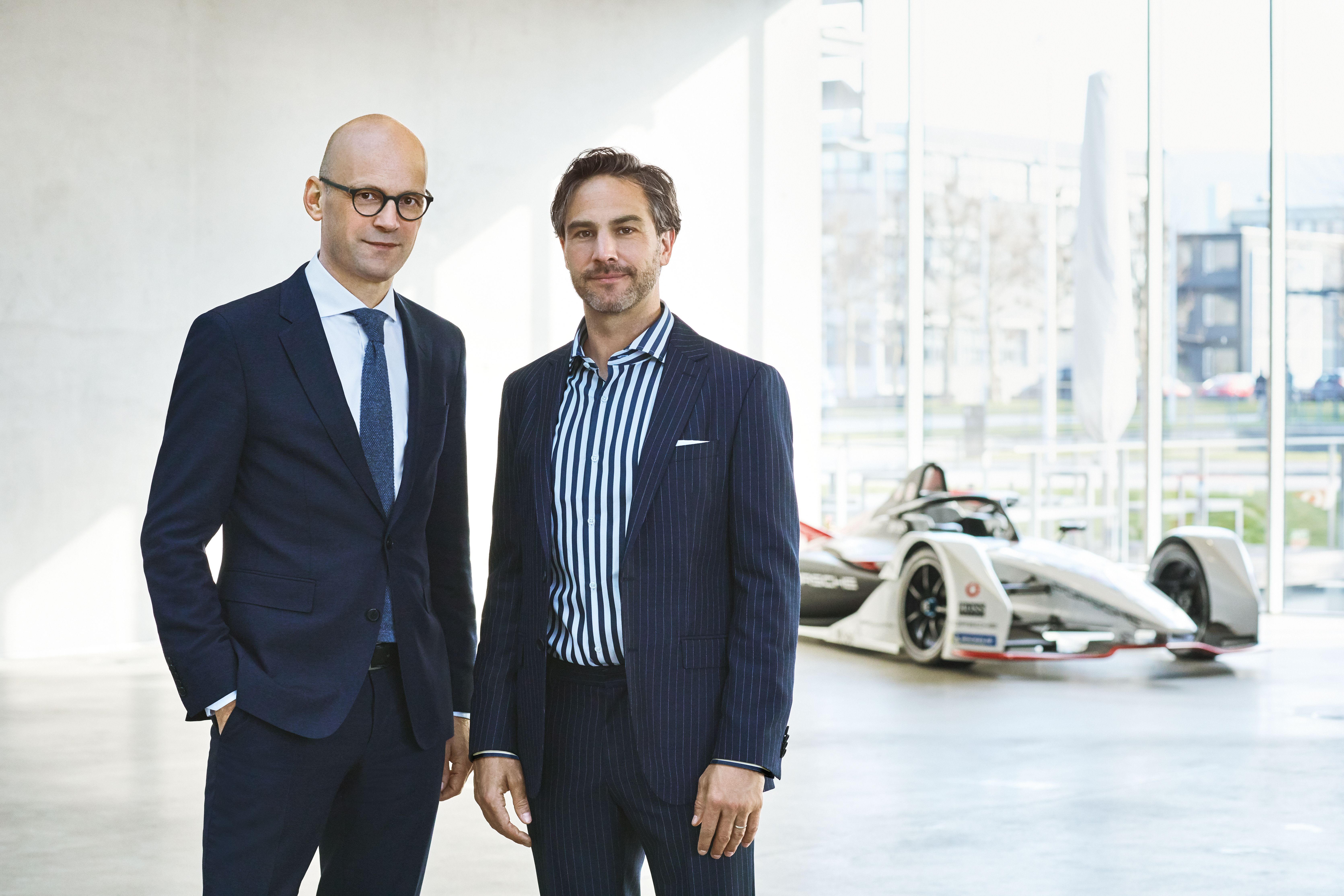 Hugo Boss will continue as the official apparel partner to the ABB FIA Formula E Championship until at least the end of the 2022/23 season.

Formula E first teamed up with Hugo Boss back in 2017, at the start of the championship’s fourth season. The partnership meant that all Formula E staff, management and volunteers would be dressed by the fashion house and that the series’ exclusive hospitality area, the EMOTION Club would be rebranded as the BOSS | EMOTION Club.

Not only do Boss work alongside Formula E as a whole but they are also partnered with the TAG HEUER Porsche Formula E Team and a selection of driver ambassadors including Jean-Eric Vergne, Lucas di Grassi and Jerome d’Ambrosio.

Formula E’s CEO, Jamie Reigle said “We are delighted to extend our relationship with HUGO BOSS. HUGO BOSS was the first lifestyle brand to join Formula E in season four and extending our partnership reaffirms our shared commitment to create a more sustainable future.

“HUGO BOSS is more than our official apparel partner, they reinforce our position as a global lifestyle movement. With their driver ambassadors on the grid and their name on our premium hospitality experience at every E-Prix, HUGO BOSS is truly a part of the Formula E family.”

While the Hugo Boss AG CEO, Mark Langer echoed the sentiments and is looking forward to strengthening the relationship: “We have been involved in the development of Formula E from an early stage, and we are pleased to see how we have successfully grown together.

“Along with our shared commitments to excellence and innovation, both brands embody a certain lifestyle, an element of the collaboration that we will further strengthen with the BOSS | EMOTION CLUB. The next three seasons will see us continuing and deepening our relationship.”

Formula E’s next race will be the CBMM Niobium Mexico City E-Prix this Saturday, February 15th, at the Autodromo Hermanos Rodriguez circuit.