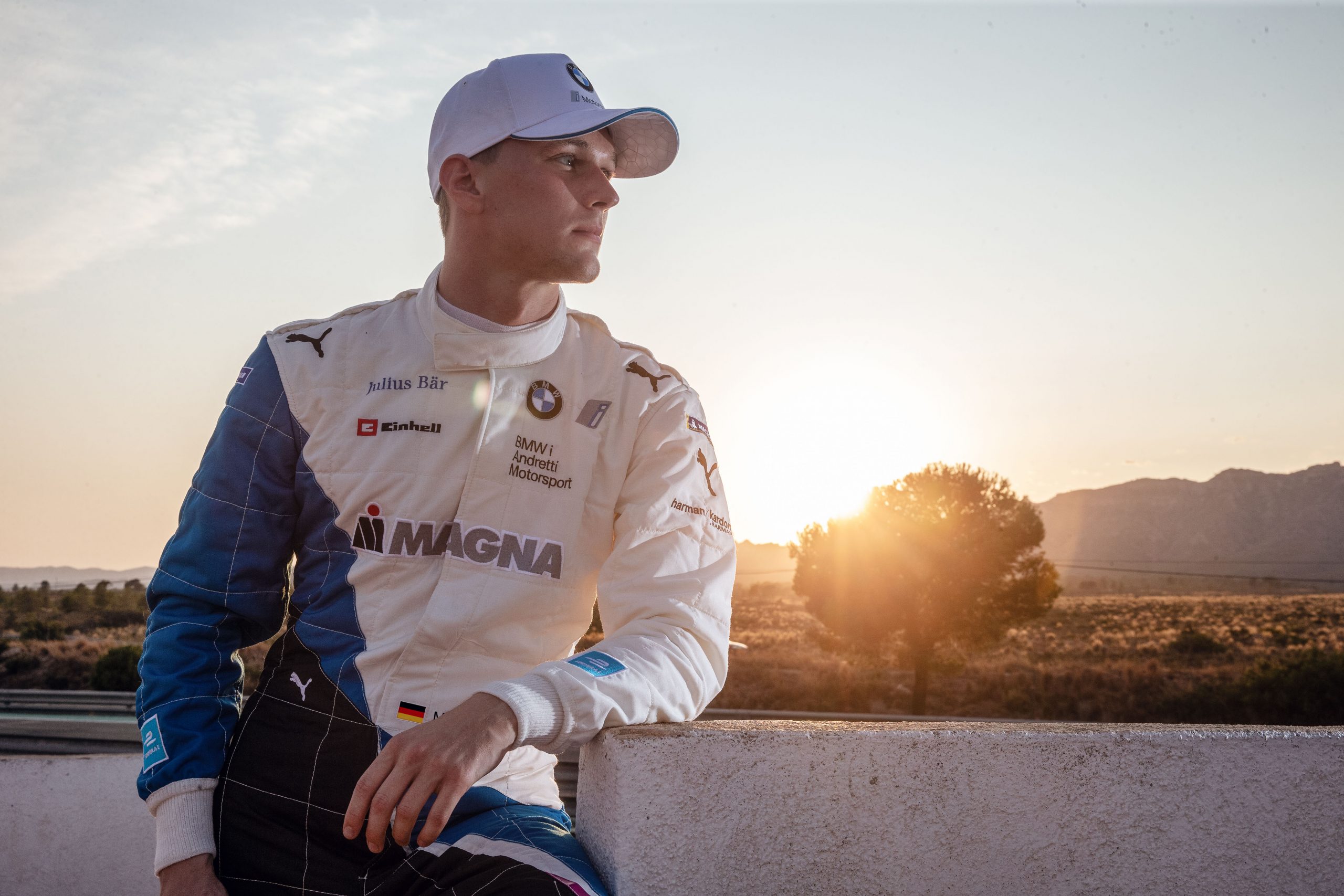 Guenther: I expect it to be even closer than last year

Guenther: I expect it to be even closer than last year

As one of the stand out drivers of last season, Maximilian Guenther has taken the next step in his Formula E career, joining BMW i Andretti for season 6.

Guenther’s achievements for Geox Dragon in season 5, two fifth places and two Super Pole appearances, are only made the more impressive when you remember that it was his rookie year, the team replaced him with Felipe Nasr for three races, and his very experienced teammate, Jose Maria Lopez, could only manage season best finishes of a ninth and a tenth.

“Basically at the end of season 5 the interest increased in my person and teams contacted me,” said Guenther. “BMW contacted me and then we had a conversation. Things were developing, we did some testing and finally we agreed on the race seat.

“[It’s a] fantastic step for my career, really looking forward to this new chapter now. Very proud and honoured to be a BMW factory driver in Formula E and yeah, it’s been so far so good.”

The young German is a big fan of Formula E and believes that the all-electric championship highlights driver skill more than some other series might.

“I really like this championship, it’s extremely competitive from a drivers point of view and a team’s point of view everything [is] very close. And I love racing on street circuits.

“All in all the format with only the one lap that you have for qualifying, with only two laps before in 250[kW] as a practice, and then you need to put everything together in this one lap, risk a lot but in the same way be safe to not crash.

“This is for me very unique about Formula E and why the driver is a bit more in the foreground compared to other championships.”

With season 6 almost upon us, the first races being held this Friday and Saturday in Saudi Arabia, Guenther is expecting the field to be even more competitive than last year.

“The competition will be even higher compared to last year. With two more manufacturers joining the championship everybody’s got the experience from season 5 except those two, well Mercedes have but Porsche not. So everything will be on an even higher level, I expect it to be even closer than last year.”

“My philosophy is always to go step by step, try to extract everything from each weekend and to just always keep improving, becoming a better driver day by day. Something I can say is that as a BMW driver you want to score podiums, win races and that’s of course my goal.”

BMW i Andretti head to Saudi Arabia this weekend after topping the pre-season testing in Valencia last month, the same as they did last season before winning the inaugural Diriyah E-Prix.