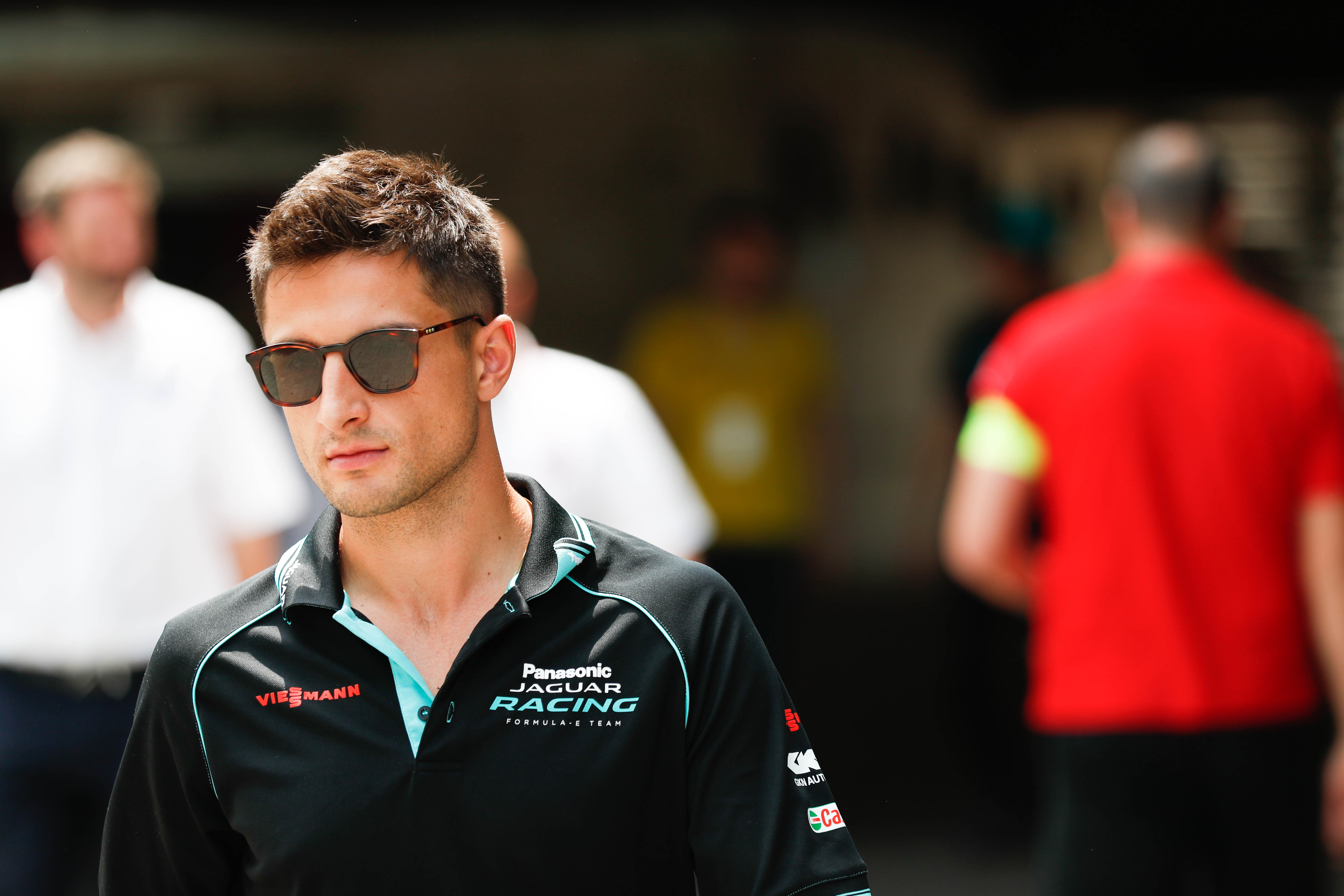 How Evans’ rollercoaster weekend played out

How Evans’ rollercoaster weekend played out

After taking his first win of the season in Mexico City last time out, Mitch Evans had a much more challenging weekend to contend with in Marrakesh.

Speaking on Friday morning, the Panasonic Jaguar Racing driver said that he was hoping to bring the momentum from his Mexican win to the Moroccan event but that “In any Formula E race you sort of start from zero everytime, so no guarantees performance will carry over.”

“Different track, different surface, everything’s different so you have to be a bit realistic, but obviously we’re hoping that we’re going to be towards the front.”

The weekend initially looked like it was shaping up well for Evans, posting the second fastest time in free practice one on Friday afternoon. Then, come Saturday morning and the second free practice session he topped the times by just over two tenths of a second.

However, things took quite a dramatic turn during qualifying though. Evans stayed in the pits deciding to forgo a warm up lap and instead just complete an outlap before his qualifying lap.

The Jaguar team thought the Kiwi was sent out with time to spare to start his lap, but time was lost during the final sector leaving Evans crossing the line 0.268 seconds after the chequered flag was flown.

The driver continued and completed his lap, a 1:17.4, which would not only have seen him top the group qualifying times, and pick up the point for that, but also have given him a chance to fight for pole position during Super Pole.

Instead, a furious Evans had to watch qualifying continue without him and then try to refocus himself given the race was only a few hours away.

“It’s never easy after these sort of situations, you know you’ve got a genuine shot at getting pole position, but also that let me get over it because I knew we had a very competitive package.

The Kiwi made quick progress carving his way through the pack, never needing more than a handful of laps to catch and overtake the next driver.

Come the final lap he was seventh and then there was the one and only retirement of the race, Alexander Sims, pulled off the track from sixth gifting the Jaguar driver two extra points to add to the one for fastest lap in the top 10 that he had already secured.

Evans was understandably delighted after the race. “To get P6, that’s a result for us. One retirement plus no safety car, in other races you’ve seen a lot more retirements, a lot more carnage going on. You don’t hope that people are going to crash but you sort of hope things fall your way a bit to make things easier.

“We had a great race today, I think we really showed we’re competitive in these sort of situations and can execute a really clinical race.“