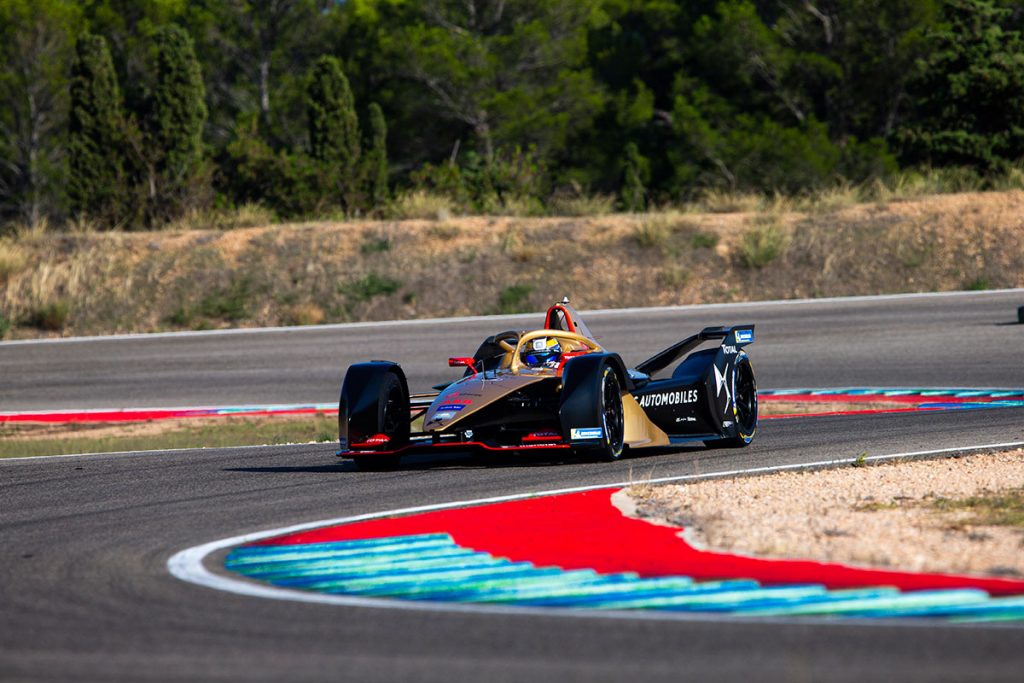 The car, launched at a special event in Versailles, features a new livery with predominantly gold covering the main chassis.

Techeetah announced shortly after the season finale in New York its partnership with the Citroen subdivision DS, which parted ways with Virgin after three seasons, giving the team manufacturer status for the first time as either its current guise or its previous incarnation as Team Aguri.

Read our full report from the launch of DS Techeetah’s Season 5 campaign.

The cars will be driven by defending Champion Jean-Eric Vergne & André Lotterer when Season 5 begins in Saudi Arabia in December.