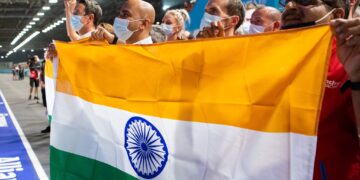 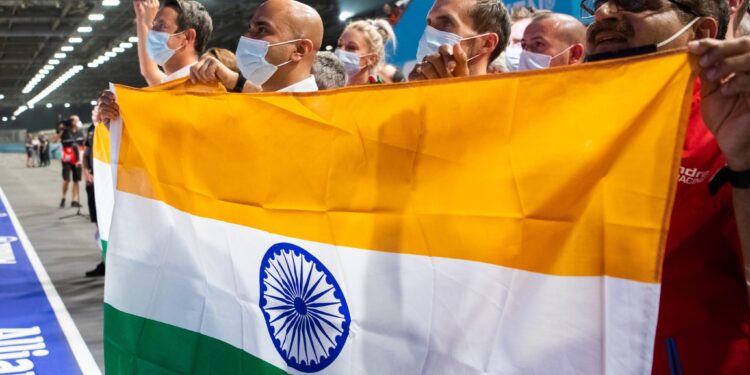 Formula E – India has signed a Letter of Intent with Formula E as they aim to host a race in Hyderabad near the start of season 9.

Hyderabad, the capital of India’s central-south state of Telangana, is now officially in the running, along with many other cities around the world, to host a race in the first year of the Gen 3 era.

“We welcome Hyderabad and the State of Telangana’s interest in hosting a round of the ABB FIA Formula E World Championship, “ said Formula E co-founder and CCO, Alberto Longo. “With this Letter Of Intent we can further explore the exciting potential of returning elite motorsport to India.”

Longo also praised the speed at which the State officials had made the decision – as it was less than a month ago that Dilbagh Gill, Team Principal of Mahindra Racing, informed Longo that he was going to look into an opportunity for a race in India – and that you could clearly see that the vision of the officials, especially as they had gotten the support of Greenko, one of India’s leading clean energy companies.

At the media event in Hyderabad today, the state’s Minister for IT and Industries, K.T. Rama Rao, said that he was hoping to see a race in the city between November 2022 and March 2023. The city also plans to host a three-day Electric Vehicle summit around the Formula E race, with all the leading EV manufacturers and charging companies present, to prompt awareness, innovation, and to learn what India can do to move forward with EVs.

The Minister detailed the Telangana state’s green credentials – how they have planted over 2 billion saplings over the past seven and a half years which increased their green cover by 632 square kilometres and how 20% of their energy is green.

Rao finished off by saying that he felt Hyderabad and Formula E would be a perfect fit: “Formula E racing in Hyderabad is the right fit, in my humble opinion. For Hyderabad to position itself as an EV hub in India and it is a feather in our cap.

“I believe that Formula E is more than a race. It’s not just about 24 cars racing each other, it’s a perfect union of future technologies, sustainability, and most importantly – spirit of innovation. It is a significant medium to spread awareness about electric mobility in our country, shall spur the spirit of racing towards an electric future, shall capture the imagination of our youngster’s new industrialised future, new decarbonised future, a better future, and we are excited to be a part of this wonderful initiative.”