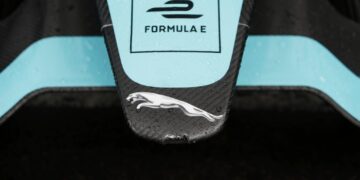 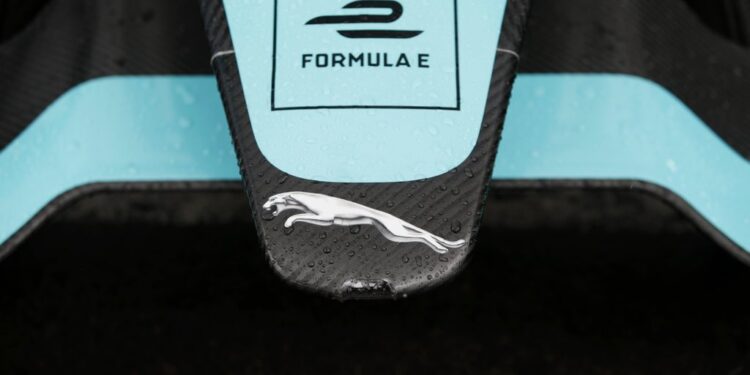 Despite registering for the next phase of Formula E earlier this year, the official confirmation of their participation was announced today, just ahead of the team’s first home race in the all-electric championship, the London E-Prix. It sees them join Mahindra, DS, Nissan, Porsche and NIO 333 on the confirmed team list.

Jaguar’s commitment to Gen3 comes as part of Jaguar Land Rover’s Reimagine strategy which sees the company aim to achieve zero tailpipe emissions by 2036, and net zero status across supply chain, operators, and products by 2039.

“The Gen3 era of Formula E is an exciting new chapter for the all-electric World Championship,” said Jaguar Land Rover CEO, Thierry Bollore. “It is already proving to be the perfect environment to design, collaborate, test and develop new sustainable technologies at pace.

“Jaguar Racing will not only play a role in the renaissance of Jaguar as a pure-electric luxury brand, but across the entire electrified Jaguar Land Rover ecosystem, helping to deliver our sustainable future and our digital transformation.”

The Jaguar team joined the Formula E grid for the third season, meaning they missed competing in the London ePrixs at Battersea which closed out the first two seasons. In season four, the team took their first podium, although it was thanks to a post-race penalty so they missed celebrating on the actual podium, and later that year scored their first pole position at the so-far only race in Zurich.

Rome in season five was their first chance to celebrate a podium at the correct time and Mitch Evans made it one to remember as he crossed the chequered flag first. Since then there have been ten more podiums, three of those wins, and two more pole positions.
“Jaguar are a key player in the future of luxury electric vehicles,” Jamie Reigle, Formula E’s CEO commented. “It’s a testament to the shared purpose that one of our earliest supporters, Jaguar Racing, are committing to Gen3 in anticipation of the 2022/23 season.

“Gen3 brings with it an unparalleled opportunity for a premium manufacturer like Jaguar to showcase innovation from a sporting perspective on the track, technological advancement on our roads and reach a global audience with spectacular city centre racing from around the world. We’re thrilled to have Jaguar Racing joining us on that journey.”

The current season, the inaugural as a World Championship, has been Jaguar’s most successful yet. Heading into the London weekend for a double-header at the new ExCeL track, with only a double-header in Berlin to close out the year, the team lies third in the Teams’ Championship while Sam Bird and Mitch Evans are first and eighth respectively in the Drivers’ Championship.

“Ahead of another important technical milestone for the FIA Formula E World Championship” said FIA President, Jean Todt. “I salute Jaguar Racing as a premium manufacturer to commit to the next era of the discipline. The Gen3 race car will indeed further establish the principles that have made the championship successful. It is positive to see such a team continue with us on a shared mission to develop electric vehicle technology and promote sustainable mobility.”