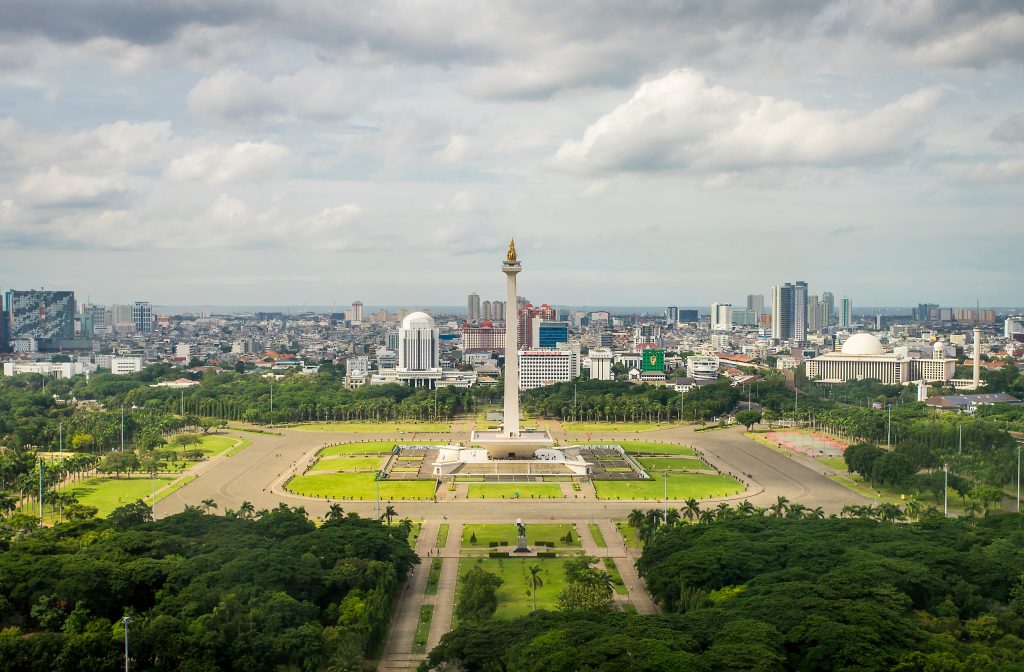 Jakarta latest race to be postponed

Jakarta latest race to be postponed

Jakarta has joined Sanya and Rome as the latest ABB FIA Formula E race to be postponed due to the coronavirus outbreak.

The inaugural Indonesian E-Prix had been set to take place on June 6th but will instead be added to the list of areas to be monitored by the FIA in the hopes of rescheduling.

The decision to delay was instructed by the Governor of Jakarta Anies Baswedan, together with Formula E, the FIA, Ikatan Motor Indonesia and the Organising Committee of the Jakarta E-Prix.

Formula E’s Co-Founder, Alberto Longo, stated: “With the growing number of COVID-19 cases in countries where Formula E currently has events scheduled to be held, we are evaluating contingency plans to lessen the potential impact of coronavirus and maintain the highest possible number of races on the calendar for season six.

“It is a fluid situation, developing on a daily basis and we remain realistic and flexible in our approach to alternative options, which will be communicated in due course.

“These include adding double-headers to existing events, using permanent facilities and racing behind closed doors if necessary and advised to do so by local authorities in any given location.”

Currently the next scheduled race is in Paris on April 18th, however it is also looking likely to be postponed as France has banned gatherings of more than 1,000 people.