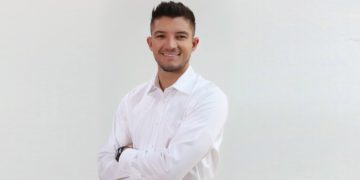 Jake Dennis to drive for BMW in season 7

Jake Dennis to drive for BMW in season 7 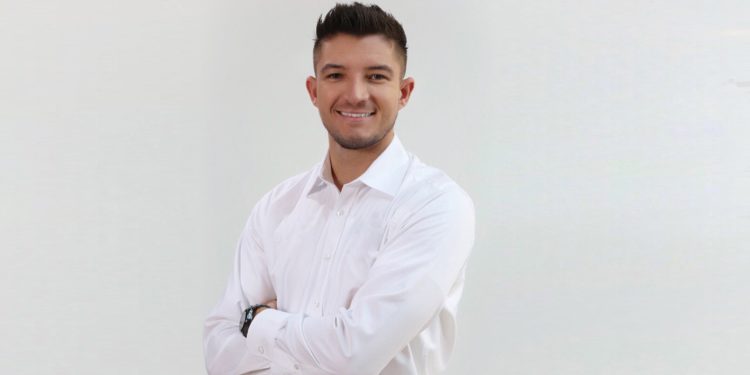 With Alexander Sims departing the team after two seasons, BMW were left searching for someone to team up with Guenther. The expectation was that one of BMW’s factory drivers would grab the seat, however Dennis, who has no prior Formula E experience, impressed the team enough to be given the opportunity.

The British driver is currently a simulator and development driver with the Red Bull Racing team in Formula 1, and most recently competed in the 2019 DTM season as well as in the Blancpain GT Series Endurance Cup, where he finished on the podium in the final race of the season.

“I’m really looking forward to the new challenge that awaits me in Formula E, and would like to thank all those in charge at BMW i Andretti Motorsport for their trust,” said Dennis. “I’m aware that I will be confronted with unique requirements in Formula E, which I will need to get used to first, but versatility has always been one of my strengths, and I am confident that, with the help of the team and my fellow driver Maximilian Guenther, I will quickly get my bearings.

“Formula E is one of those race series that, as a racing driver, you really want to be involved in at the moment because the level of manufacturers, teams and drivers is higher there than anywhere else. I can’t wait to be starting a Formula E race in the BMW iFE.21 for the very first time.”

Jens Marquardt, Motorsport Director for the BMW Group, says that Dennis not only impressed in the car during his tests but also ticked the boxes for criteria the team felt was necessary for any Formula E driver.

“Welcome Jake Dennis, to the BMW family and as a new member of the BMW i Andretti Motorsport team,” said Marquardt. “I’m delighted that we were able to recruit a young, talented, versatile driver like him for our Formula E project. His performances in the BMW Motorsport simulator and during test drives in the BMW iFE.20 were impressive which is why we decided to offer him the cockpit alongside Maximilian Guenther.

“Jake made a name for himself through his appearances in the DTM and with his podium finish in the Bathurst 12 Hours, among other things. He is also a simulator and development driver for Aston Martin Red Bull Racing in Formula 1. But our decision wasn’t based solely on whether someone has raced in the DTM or Formula 1.

“To be successful in Formula E with all its unique challenges, a driver must meet some very special criteria. We considered all of those and tested our candidates thoroughly with these in mind. At the end it was clear to us that Jake Dennis brings the perfect full package that we desire from a driver in Formula E.”