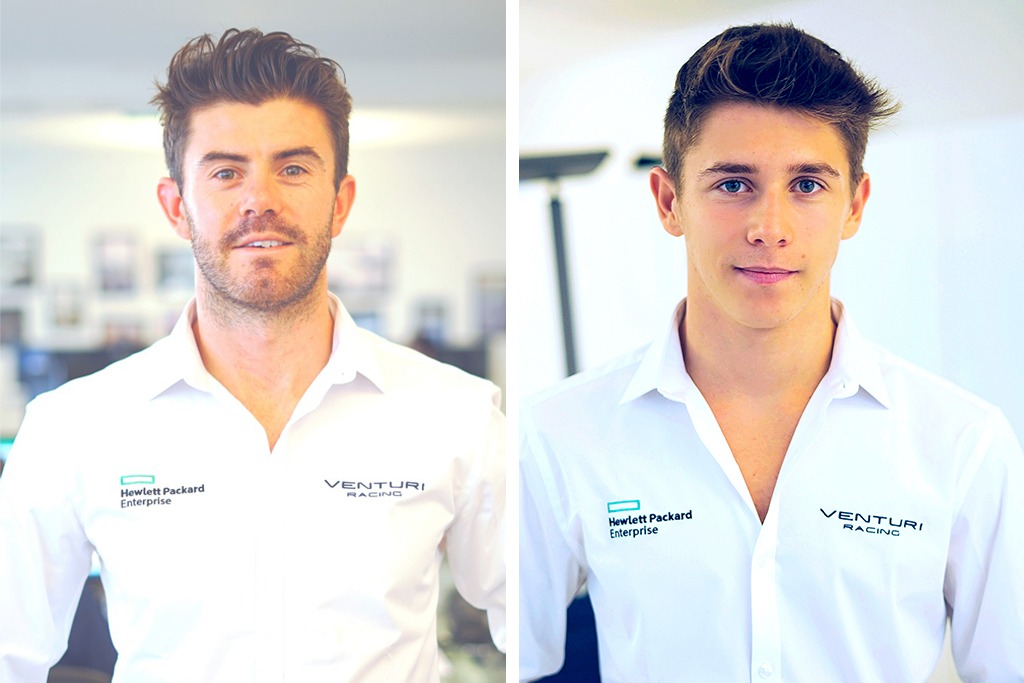 Leclerc and Nato to stay with Venturi Racing

Leclerc and Nato to stay with Venturi Racing

Leclerc first joined Venturi as a simulator driver in season 4 before driving for the team at the Marrakesh Rookie Test earlier this year. Nato meanwhile joined the Monegasque team in season 5 as reserve driver, he also took part in this year’s Rookie Test.

“I am very happy to continue my journey with Venturi,” said Leclerc. “This role as a development driver is an evolution from last season, which gives me particular pleasure.

“My first year with them was very rewarding. Every minute spent in the simulator has been valuable in terms of learning. As for the work on the track, it was also very interesting.

“In both cases, I discovered the many specificities of the discipline, which was very instructive. I will do my best to help the team to make our Monegasque anthem resound on the Formula E podiums.”

Nato was also very pleased to be continuing in his role with Venturi Racing and is looking to build on their relationship: “I am very happy to continue with the team. We had a good first year together. We have done well, we have improved, but there are still areas where we need to improve.

“We will benefit together from this first year of experience and build on our solid foundations. It will be a very interesting year, whether in the simulator or on the track during the tests in Marrakesh.”

Venturi Racing Team Principal, Susie Wolff, said it was a very easy decision to retain Leclerc and Nato as both have made valuable contributions to the team during the test and simulator sessions.

“It was a straightforward decision to retain Norman and Arthur as our Reserve and Test drivers for the coming season,” said Wolff. “Both provided valuable feedback during the Marrakesh test and also in the simulator, which has played an important role in our Season 6 preparations.

“Norman continues to prove his ability with some strong performances in WEC, while Arthur’s maiden F4 campaign yielded some impressive results. Norman and Arthur have become an important part of the team and this extension of our working relationship is a well-deserved recognition of their ongoing contribution.”