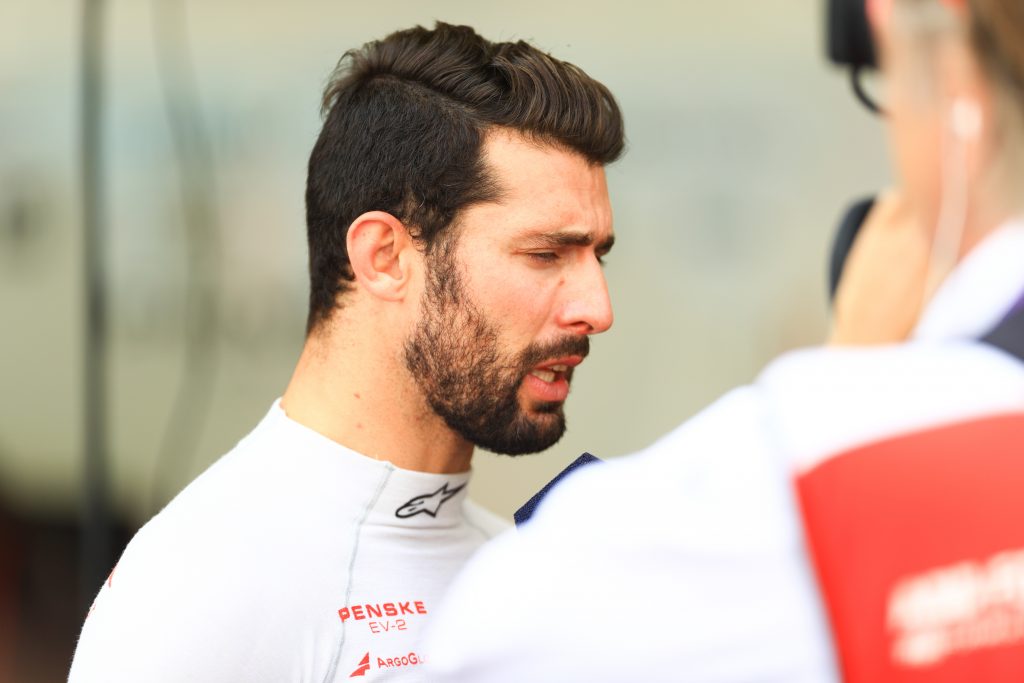 Both cars were starting inside the top ten, with D’Ambrosio making his third consecutive super pole appearance. But a collision at the first corner left him with a broken front wing and Lopez and broken rear wing, for which they were forced to pit for repairs.

“I had a very good start round the outside, so I passed [Mitch Evans] and Jerome, and when I braked into Turn 1 I was going on the inside and tried to go a little on the inside of Abt, I think he just locked the brakes and hit me. But I was completely in front of him,” Lopez told Formula Spy.

“Honestly he didn’t even apologise. He said that it was my fault and that I was moving to the inside but I was already ahead of him.

“He was the one locking the front wheels and hitting someone at the start so I think there needs to be times where you are realistic. In my case I was ahead of him and that was it.

“I know anyone can do a mistake, it’s fine.”

D’Ambrosio considered it a racing incident, but also conceded responsibility for the incident after the race:

“I was on the inside in the dust and I was committed to my braking. I couldn’t stop the car more than what I did. Pechito turned in front of me. It’s a racing incident.

“Maybe I overshot myself a little bit there, but there’s not much to say on it. I braked a little bit late, he aggressively turned in.

“I guess I was behind and it’s the guy behind who needs to avoid these things. So sorry to the team to end the race in Turn 1.”

Lopez added his apologies to the team, especially as Dragon is battling NIO for eighth in the team’s championship which it had the potential to take on Saturday:

“We need to try to not do these things, especially between us. Today I think we could have fought between a podium and P5, I think that was possible, P6 probably.

“With those points we’d be ahead of NIO, but we don’t have them today. That’s the only thing, so I have to apologise to the team even if I didn’t do anything wrong.”