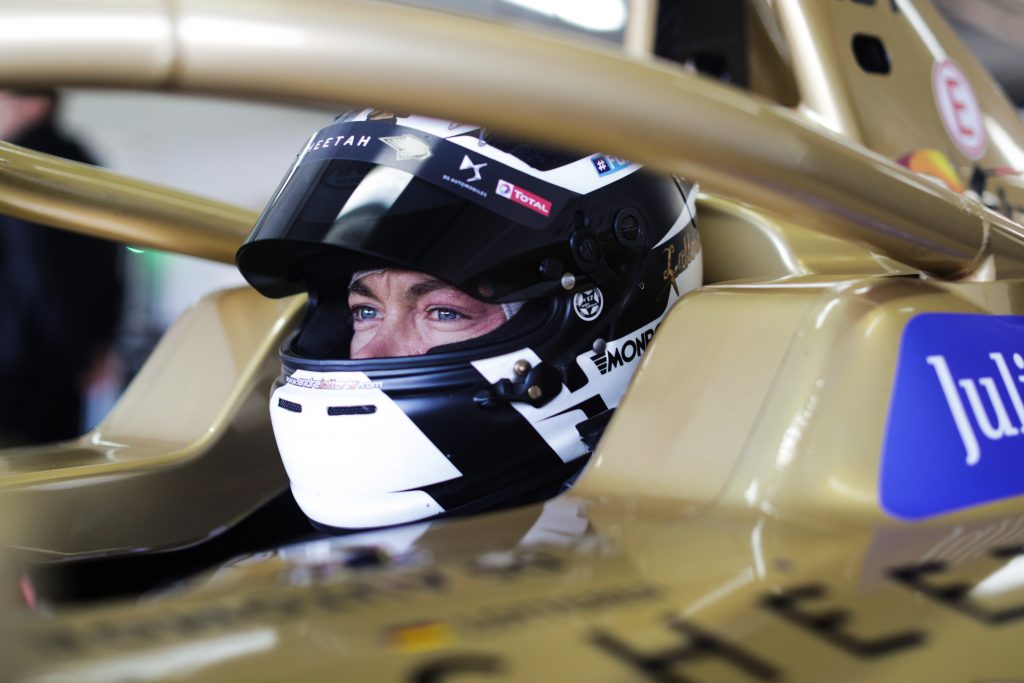 Sanya ePrix – Andre Lotterer says that he didn’t not acknowledge any of the attempts made by Sam Bird to apologise after their collision during the Hong Kong ePrix.

The Techeetah driver said that whilst the pair “shook hands” ahead of this weekend’s Sanya ePrix, he didn’t answer any of Bird’s phone calls or messages after their collision in Hong Kong.

The pair came to blows in the final stages of the race when Bird’s attempted overtake resulted in a collision with the rear of Lotterer’s car.

The resulting damage to Lotterer’s car eliminated him from the race, despite leading the majority of the event.

Bird took the win, but was later handed a time penalty to be demoted from the podium positions, which gave the win to Venturi’s Edoardo Mortara.

Speaking ahead of the Sanya ePrix in China, Lotterer said that he had moved on from the incident, despite originally being unreceptive of Bird’s attempts to apologise.

“Well, I’m moving on. I went home empty-handed but there’s no point crying about it,” said Lotterer.

“He tried to call and send me messages to apologise or to say sorry about it, but it’s maybe more something for his conscience than anything else.

“I didn’t pick up and I didn’t reply, but I saw him at lunch yesterday and we shook hands.

“I’m not going to stick a bitterness to it, we move on, that’s life and sometimes motorsport is like this.

He added that his duel with Bird in Hong Kong had the potential to be classed as a great battle, but the end result ruined any plaudits.

“It would’ve been a nice battle if it ended in a normal way, but I cannot speak of a good battle because it was’t done in a fair way.

“He took a big risk and didn’t go on the inside to do a clean pass, he just rammed me in the back.

“Up until that, it was pretty okay, he hit me a few times in the back, but not too much drama. It’s difficult in Formula E to do it any different, but still if you look at his race last year he did a really nice move on JEV [Jean-Eric Vergne] at the hairpin, that’s a nice one. But I wouldn’t put this in any great battles.”