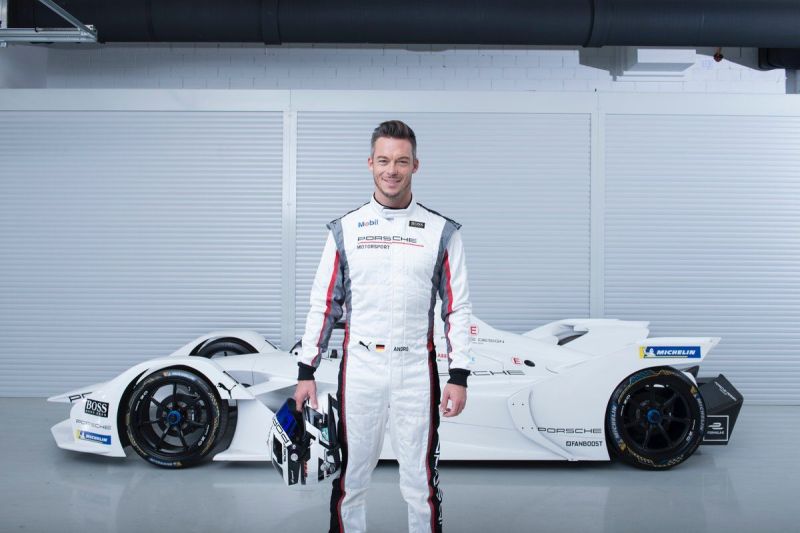 Lotterer to drive for Porsche in season 6

Lotterer to drive for Porsche in season 6

André Lotterer is to leave DS Techeetah and compete in the ABB FIA Formula E championship Porsche for the 2019/2020 season.

In a move that will not be much of a surprise to most, Porsche announced this morning that Andre Lotterer will partner Neel Jani for their debut Formula E season.

Lotterer has been driving for DS Techeetah since he entered the series two seasons ago, in that time he achieved four podiums and, along with teammate Jean-Eric Vergne, secured the teams’ championship for Techeetah at last weekend’s season finale in New York.

After Audi departed the World Endurance Championship at the end of 2016, Lotterer joined Porsche for their 2017 campaign where he drove alongside Nick Tandy and Neel Jani.

In the team’s press release Lotterer said that “I’m really looking forward to competing for Porsche in the ABB FIA Formula E Championship in the 2019/2020 season.”

“I have been part of the Porsche family since 2017 and have lots of great memories of joint successes – particularly when working with Neel. We drove together in the Porsche LMP1 Team in 2017, and drove for Rebellion Racing in the WEC these past two years.”

In the Techeetah press release the German said that “after two years with the team, I was offered a new challenge that I couldn’t say no to. I wish everyone the very best and look forward to battle it out from the other side.”

The Techeetah team thanked Lotterer for his time with them and his help in securing the championship, wishing him the best of luck in his new pursuit.

They also stated that while they have been “approached by multiple high-level drivers”, they are “currently evaluating who will team up with Jean-Eric Vergne” and an announcement will be made in due course.