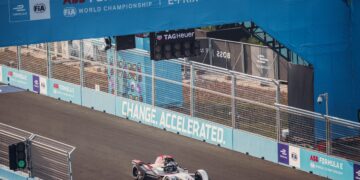 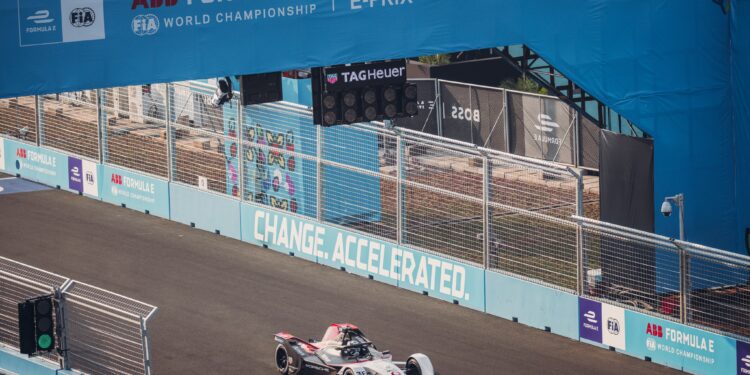 Formula E – Almost four weeks since the Jakarta E-Prix and the race results have been amended following a successful appeal by Tag Heuer Porsche.

Towards the end of the Jakarta race, on lap 30, Andre Lotterer clashed with Mercedes EQ’s Nyck de Vries at turn 8, the reigning world champion to retired to the pits at the end of the lap with a puncture and at that time the stewards deemed Lotterer to be the responsible party and handed him a 5 second time penalty as well as a penalty point.

That penalty was applied after the Porsche driver took the chequered flag and dropped him from P9 out of the points to P11. However almost two weeks later, on June 17th, Porsche petitioned the stewards to review their decision given there was more data available than there was at the time the decision was initially made.

The stewards looked at additional video footage and data from the FIA Technical Delegate which showed that de Vries’ puncture had occurred prior to the contact and as the Mercedes driver had to slow earlier at turn 8 due to it, that was what led to Lotterer colliding with him.

“An issue with a flat tyre,” the amended stewards decision read, ”let the driver of car 17 [de Vries] reduce his speed at the beginning of T7 more than usual and he brakes earlier for T8. The speed was 10 kph less between T7and T8.

“Mr. Lotterer was not aware of this and he hit car 17 at the rear. Due to the tyre deflation car 36 [Lotterer] had no opportunity to avoid the collision. The stewards consider the case as a normal racing incident.”

As a result the stewards decided that: “There is a significant and relevant new element which was unavailable to the parties seeking the review at the time of the decision concerned. The Stewards cancel the 5 Second Time Penalty.

That means that P9 to P11 have changed in the final classification with Lotterer now returned to P9, right behind his teammate Pascal Wehrlein, while Sam Bird drops to P10 and Sebastien Buemi falls out of the points in P11.