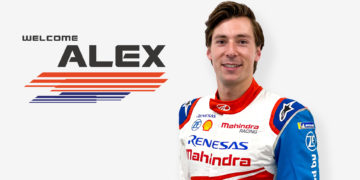 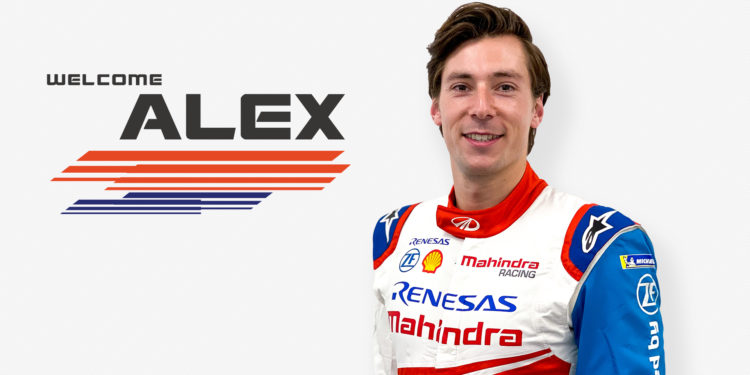 Alex Lynn will team up with Mahindra Racing to see out the end of season 6 of the ABB FIA Formula E Championship in Berlin this August.

The 26-year old will be partnering Jerome d’Ambrosio after Pascal Wehrlein announced his departure from the team on Instagram earlier this month. The two will aim to add to Mahindra’s points tally and raise the team from their current tenth place standing in the championship.

Lynn’s debut Formula E appearance came in season three when he filled in for Jose Maria Lopez at DS Virgin Racing for the New York double-header. He secured pole position in his first race and went on to be signed for a race seat by the team for season four.

The Brit joined Panasonic Jaguar Racing, after Nelson Piquet Jr split with the team, and completed the second half of season five with them before being signed as their test and reserve driver earlier this year.

“I just can’t wait to get started. I’ve raced twice in Berlin before and always felt that I went well there, including appearing in Super Pole last season. The format of Berlin is going to be exciting and challenging at the same time and I’m looking forward to hitting the ground running.”

In their press release Mahindra Racing’s CEO and Team Principal, Dilbagh Gill, welcomed Lynn to the team and also thanked Wehrlein for his time with the team.“We’re delighted to welcome Alex to the Mahindra Racing family. He has achieved some fantastic highlights in his career already and we’re confident that together we can get results in the remainder of Season 6.

“It’s not easy to jump in mid-season, especially with the unique way we will be running the races in Berlin, but Alex has a hunger, talent and experience that we are sure will pay dividends fast. We would like to thank Pascal for his contribution and wish him all the best in his future endeavours.”

This signing, along with last week’s announcement of Rast joining Audi, means that we now know the full 24-driver strong grid that will be contesting the end of this Formula E season.