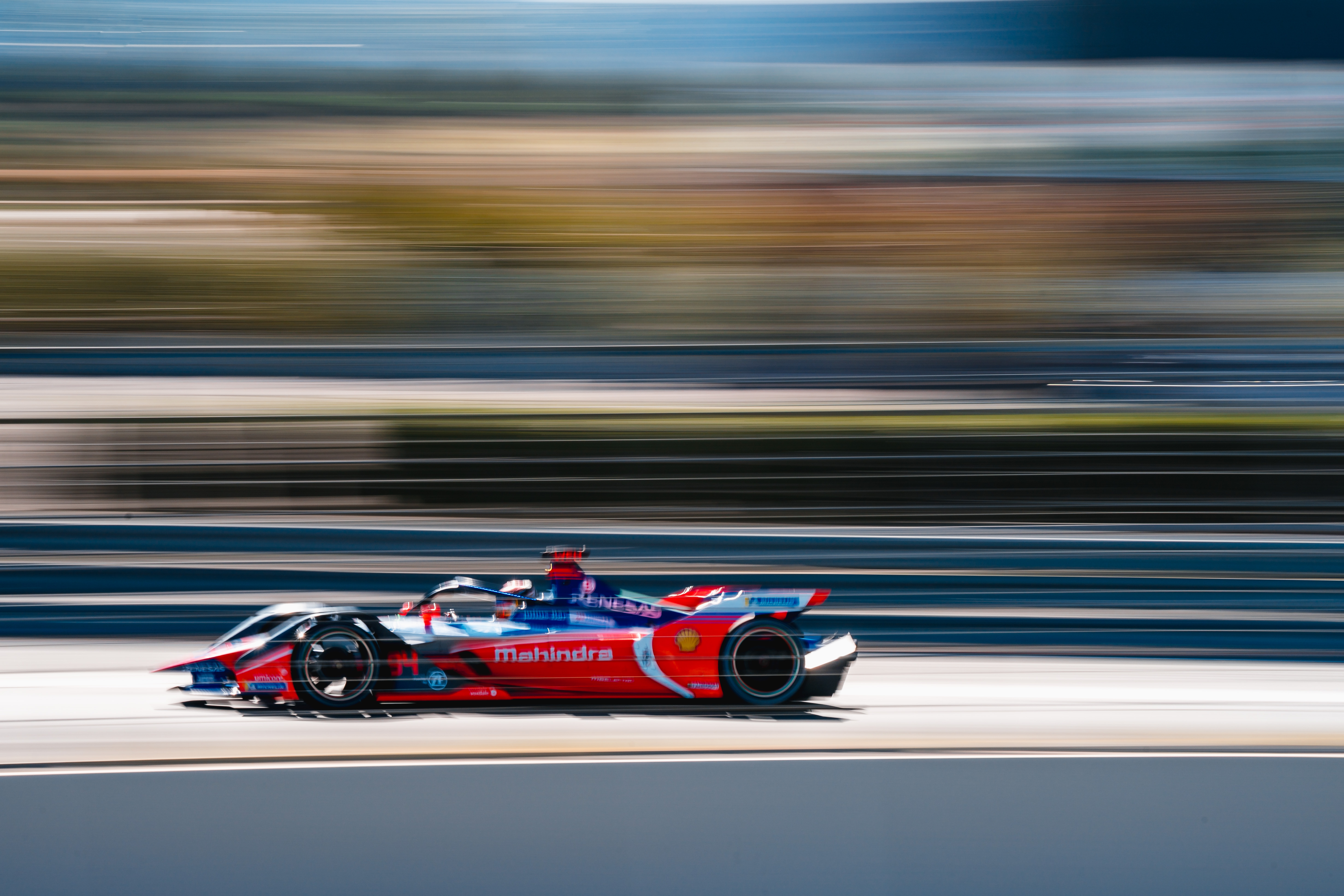 Mahindra Racing’s Jerome d’Ambrosio and Pascal Wehrlein have each been given 40 place grid drops for gearbox changes ahead of Formula E’s Mexico City E-Prix.

Season six has seen Mahindra’s worst start to the Championship so far with only 14 points to show for after the first three rounds. While last year’s Mexican race saw Wehrlein take pole position in only his third race and lead until Lucas di Grassi passed him only metres before the chequered flag, the Indian team are in for a much more difficult time this year.

The 40 place penalties were handed out due to Mahindra using two gearboxes more than is allowed which breached Articles 28.4 and 28.5 of the 2019/2020 Formula E Sporting Regulations. Article 28.4 reads “Each car is provided with two electric Motor Generator Units, two gearboxes, two inverters and one battery pack for the entire Championship season.”

While 28.5 details the penalties that should be imposed for breaking 28.4 “Should a car use more than what is allocated in Article 28.4, it will drop twenty places on the starting grid for the next race in which it takes part.”

Both cars will start at the back of the field but given they can’t take the full 40 places additional penalties which will depend on how many positions get demoted by. If the drivers qualify within the top four then drive through penalties will be given but 10 second Stop and Go penalties will be applied if they finish qualifying fifth or lower.