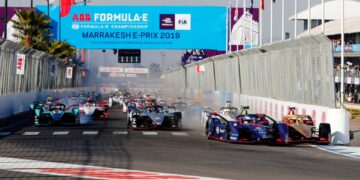 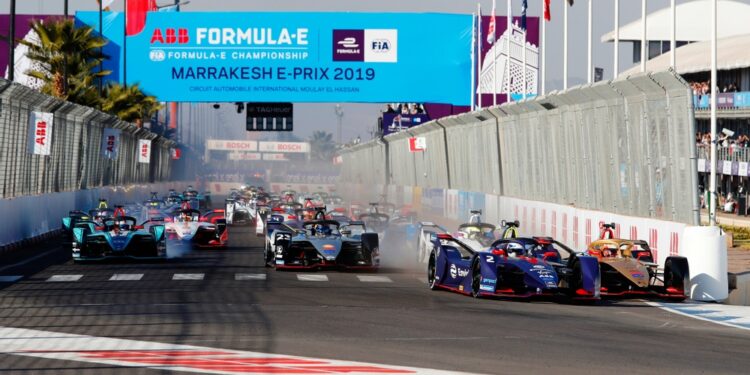 Formula E – Marrakesh will be returning to the calendar this summer to fill in the gap that Vancouver’s postponement had left.

After the news last month that Formula E’s return to Canada, for the first time since 2017, would be put on hold until 2023, the all-electric series has now managed to find a replacement so that the 2022 season is still on course to be the longest ever, with a total of 16 races to be run.

The reasons for the Vancouver postponement haven’t been revealed yet, with only a vague statement from the promoters, OSS Group, released: “After intensive review with the City of Vancouver, OSS Group has had to make the incredibly difficult decision to postpone Canadian E-Fest until 2023.

“The City of Vancouver fully supports the postponement. Delivery of a world class event is of the utmost importance to the organisation. We will be communicating with ticket holders to inform their options.”

Instead, round 10 will be held around the Circuit International Automobile Moulay El Hassan, in Marrakesh. The race, scheduled for July 2nd, will be Formula E’s first time back in Morocco and indeed Africa since early 2020 when Marrakesh hosted the fifth round of season six and the last E-Prix before the series went on hiatus due to the covid-19 pandemic.

Over the four previous visits Formula E has made to Marrakesh there hasn’t been a repeat winner of the race. Of the drivers still in the series, Sebastien Buemi (the inaugural event) and Antonio Felix da Costa (the last event) have both won, but it’s Sam Bird who has the most podiums at the circuit, having left with a trophy after each of the first three visits.

The return to Africa also means that there won’t be a second huge gap in the season 8 calendar after the eight weeks that separated round 3 in Mexico and rounds 4 and 5 in Rome. After this weekend’s double header in Berlin, Formula E’s inaugural race in Jakarta, on June 4th, will be followed by a four week break rather than the six that was looking probable prior to Marrakesh agreeing to be the replacement.