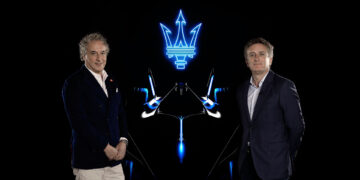 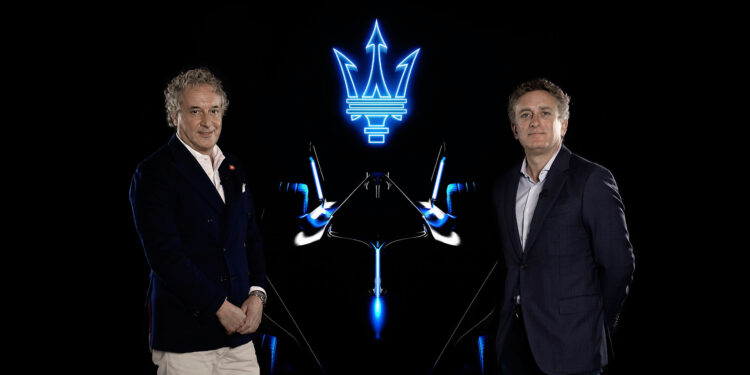 Formula E – Maserati announced last night that they are returning to racing and will be joining the Formula E grid in 2023.

Breaking their decades-long hiatus from competing in single-seater racing, Maserati will be the first Italian brand to take part in the all-electric series and will join the grid as Mercedes leave, following the departures of both Audi and BMW after the end of the first World Championship season in 2020-2021.

The Italian manufacturer competed as a team for most of the first decade of Formula 1, helping Juan Manuel Fangio to two of his five titles, and continued to supply teams up to the end of the 1960s. The brand has also a long history with sports cars and, most recently, a successful run in GT racing where they competed between 2004 and 2010.

“We are proud to welcome Maserati to their new home in world-class motorsport,” said Formula E Founder and Chairman, Alejandro Agag. “The ABB FIA Formula E World Championship is the pinnacle of electric racing. It provides the perfect environment for the most dynamic and innovative high-performance car brands to showcase their technological capabilities alongside their sporting ambitions.”

Maserati became part of the Stellantis group, who also own the DS brand which already competes in Formula E partnering Techeetah, in 2021. Maserati’s move to the series aligns with their plans to electrify their road cars having all new models available as fully-electric as well as an electric range called Folgore (Italian for lightning). It is unknown at this time whether Maserati will be copying DS and partnering with an existing team or entering as a team themselves.

“We are very proud to be back where we belong as protagonists in the world of racing,” Davide Grasso, CEO of Maserati said. “We are powered by passion and innovative by nature. We have a long history of world-class excellence in competition and we are ready to drive performance in the future.

“In the race for more performance, luxury, and innovation, Folgore is irresistible and it is the purest expression of Maserati. That’s why we decided to go back to racing in the ABB FIA Formula E World Championship, meeting our customers in the city centers of the world, taking the Trident forward into the future”.

Formula E will see the introduction of the Gen 3 car for it’s ninth season in 2023 and the new car is set to be the series’ fastest and lightest so far, with 350kW of power available to the drivers, an increase of 100kW on the current Gen 2 car.

“I am delighted to welcome Maserati to Formula E for Season 9,” Ben Sulayem said. “For such an iconic manufacturer with a tremendously proud and successful heritage in motor sport to pledge its commitment to the series is testament to the overwhelming faith in the ABB FIA Formula E World Championship’s future as we prepare to usher in the next era. The new Gen3 single-seater will represent the pinnacle of sustainability, technology and performance.”