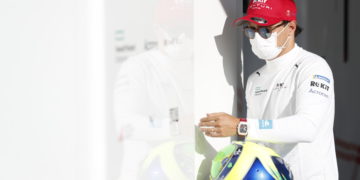 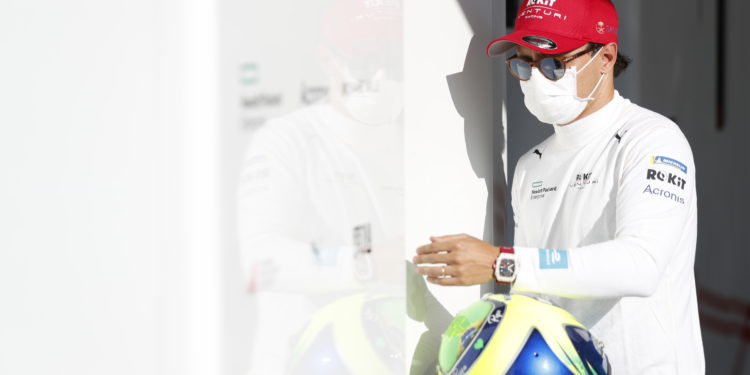 As season 6 came to an end, so too did Felipe Massa’s time competing in the ABB FIA Formula E Championship with the Rokit Venturi Racing team.

As the chequered flag dropped for the final of the six race Berlin marathon, it was announced that Massa and Venturi would not be continuing together for the third year of their deal.

The highlight of the partnership came at their home race, Monaco, during their first year together when Massa took third in his only podium appearance. “It was so special being on the podium and seeing my son screaming for me,” said Massa at the time. “That’s a great feeling. Looking at these kind of things just makes you feel so proud.”

On that occasion the Brazilian went on to say “I’m doing what I love to do and having the results too is always the best achievement.” Sadly the results didn’t continue as over the fifteen E-Prix he competed in since then he has taken only three points finishes: an eighth, ninth and tenth.

“Leaving a team is never an easy decision to make,” said Massa in the team’s announcement. “We’ve made some good memories together and it’s given me the opportunity to learn something completely different from what I’m used to, so first of all I want to thank [Venturi President] Gildo [Pastor] and [Team Principal] Susie [Wolff] for their faith in me.

“It’s been an honour to be part of the only motorsport team from the Principality, and representing them on the podium at the Monaco E-Prix was a definite highlight for me. The past two seasons have been a big learning curve for us all and unfortunately, for various reasons, we haven’t quite achieved what we hoped.

“Despite that, it’s been a lot of fun and I wish the team nothing but the very best of luck for the future. I look forward to announcing my future plans in due course.”

While Team Principal of ROKiT Venturi Racing, Susie Wolff, said “Felipe has brought a lot to the team. Having someone of his profile, calibre and experience has been a big help in driving the team forward. I have a huge amount of respect for Felipe. It’s been a joy working with him again and I wish him the very best for future.”