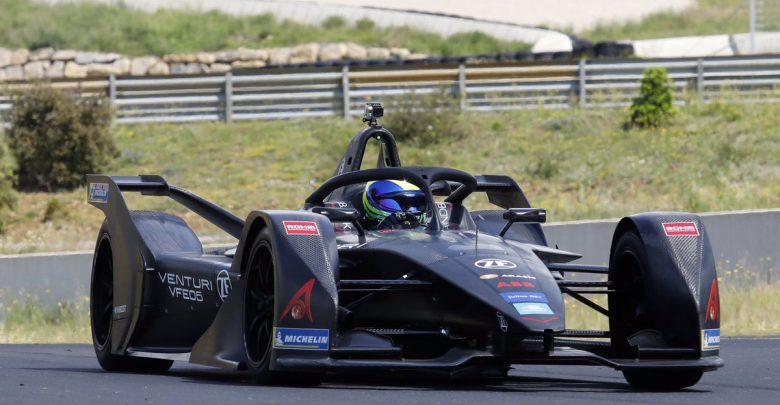 Massa will make his Formula E debut with the Monegasque team at the upcoming Ad Diriyah season opener next weekend, having tested its Gen2 car for the first time in May.

But Massa revealed during last season’s Zurich round that he consulted his countryman di Grassi about the series.

“I spoke a lot with Lucas, because he and I have had a good relationship for a long time,” Massa said.

“I remember I was following everything Lucas was doing before Formula E started. He was already testing some cars for the championship so he was definitely a big part of this championship.

“He’s a very good driver. He’s very intelligent with the way he races. He’s a mix of driver, engineer and crazy, with so many different crazy ideas. So I always speak with him.”

At the age of 37, Massa said he needed to methodically think about joining Formula E as oppose to going straight in after retiring from F1 at the end of 2017.

It is understood that Massa was lined up for a Jaguar drive for the 2016/17 season, after Massa’s first retirement from F1, but being called back to Williams after Valtteri Bottas left the team for Mercedes put a stop to those plans.

“I think the approach I’m having is to prepare myself for the whole season. I think it’s the correct approach. I’m not in a hurry,” Massa added.

“I’m not really in a position anymore to be in a hurry by jumping in and driving anything I want to drive. I’m more in the age of preparing yourself to want to drive and put yourself in the right way for the beginning.

“We have a few tests in front of us. I am going to prepare myself and try to be as ready as I can for everybody together.”