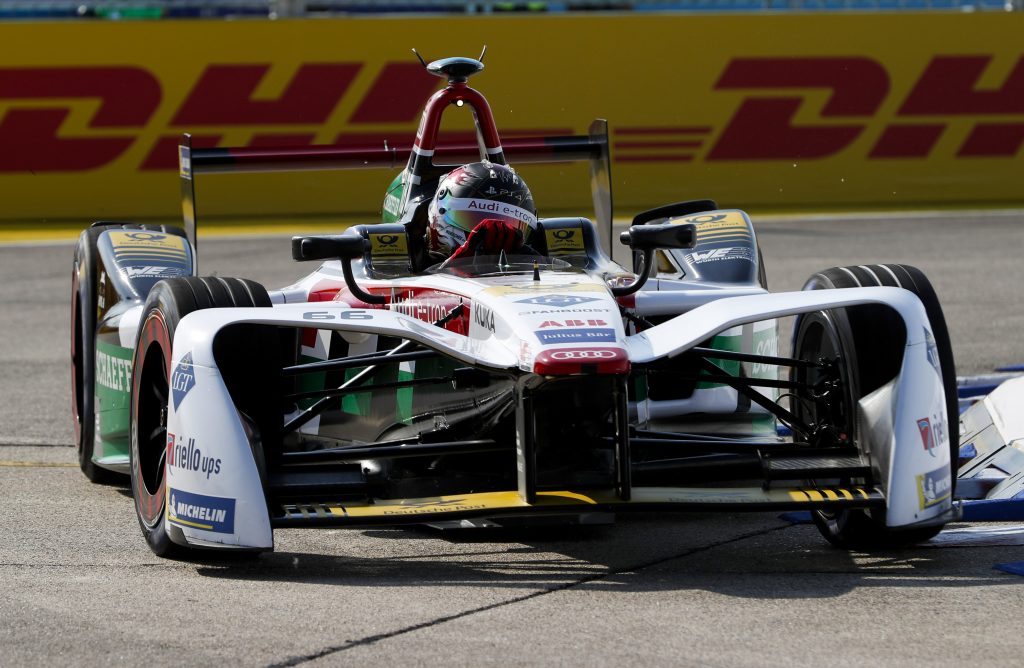 McNish says Abt is a “long-term” driver

McNish says Abt is a “long-term” driver

Abt has taken his first two wins in the series this season, but a third was possible during the opening weekend in Hong Kong, where he was disqualified for running non-homologated parts.

The team retains the line-up it has held since the first season of FE, despite rumours that Abt could be replaced by one of his fellow Audi drivers: Nico Mueller, Rene Rast or former Andretti FE racer Robin Frijns.

“There were quite a few questions about Daniel’s future, because he was brought in through the team and we took over but it was quite clear that he was a driver for the long-term not just the short-term,” said McNish.

“If you look at Daniel I think a few people wondered about him. Certainly what I saw in season three was that he was a slightly untapped potential. He’d been quick on occasions but it’s a difficult formula, and you need to put it together basically every weekend if you want to challenge for the title.

“But straight out of the blocks when he became a factory driver I think he grew up a lot. You saw it in Hong Kong, the potential was there.

“But we saw one of the most polished performances certainly that I’ve seen in a long time from him and it was full deserved that he got his pole, win and fastest lap and he dominated the race.”

McNish revealed that negotiations were already underway prior to Abt’s dominant Berlin win, and decided to confirm the decision to keep him focused.

“It seemed appropriate with the questions that came out after Berlin that we should put that to bed going forward, just so that everyone was clear and he didn’t have any unnecessary questions because we need him to focus in winning Zurich and the two new Yorks.”