The Mexico City ePrix circuit will be adapted ahead of next month’s race and will include more of the Formula 1 layout, including the full Peraltada.

The Autodromo Hermanos Rodriguez circuit that was used in last season’s ePrix will be adapted ahead of the race on February 15, with the final chicane removed after Nelson Piquet Jr suffered a serious crash there.

The track will also be adjusted to incorporate more sections used in the F1 layout, with the end of sector 2 set to be included.

When the 2019/20 Formula E calendar was first announced, the FIA stipulated that the Mexico City race would be “subject to circuit homologation”, with the expansion to a 24-driver grid part of the reasoning behind the changes.

There is also said to an intention from Formula E and the FIA to reduce the number of chicanes used in the series, following a series of incidents last season.

Turn 3 is one such area where a chicane has been removed, with it instead being replaced with a left-hander that leads into the final part of sector 2 from the F1 layout.

The chicane at turn 17 where Piquet crashed with Jean-Eric Vergne and Alexander Sims is also set to be removed. The Peraltada corner will be used in full, unlike in Formula 1, with the stadium section that has been present in both F1 and Formula E remaining in use, although it is understood a total of four or five corners have been added with the changes.

BREAKING! Track update for the #MexicoCityEPrix 🇲🇽 The longer, faster track promises constant action. Last year in Mexico we saw one of the best races in Formula E history, so why not come and watch LIVE? Get tickets now at https://t.co/OTjXhgDoXu pic.twitter.com/KgWR6Vqwcy 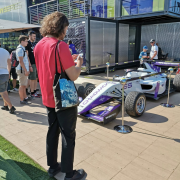 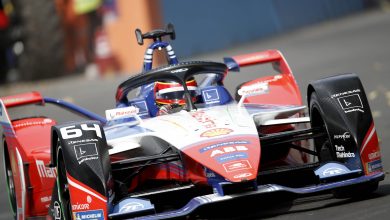 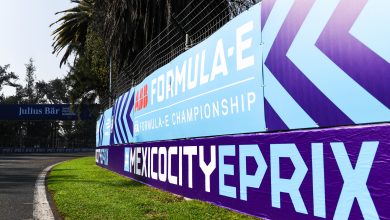 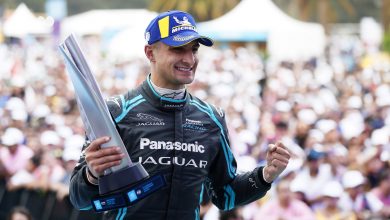 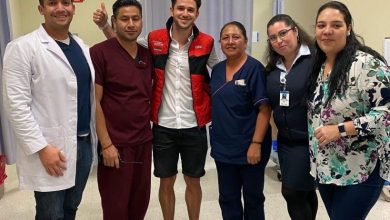 Abt given all clear after 20G crash during practice