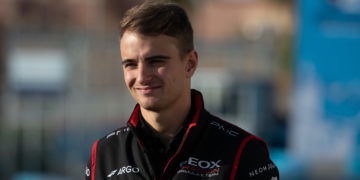 Mueller confirmed at Dragon for season 7

Mueller confirmed at Dragon for season 7 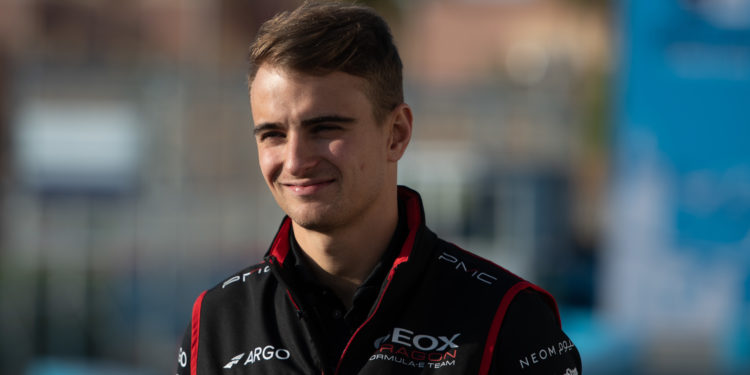 He might have driven in the pre-season test for them but Nico Mueller has only now been confirmed to stay at Dragon for season 7.


After two seasons with Audi, first as their development driver and then as their test and reserve driver, Mueller took part in the 2018 and 2019 Marrakesh Rookie Tests, setting the fastest time in each of the tests. For the 2020 season the Swiss driver was hired as a full-time driver for the Dragon team.

It wasn’t the easiest of years for Mueller to start, even with the Covid-19 interruption halfway through the season, Dragon had their toughest year in Formula E to date scoring only a solitary point through it all. The Swiss however impressed the team enough with his feedback to be retained for a second year.

“I am very pleased that our alliance with Nico will continue,” said Dragon/Penske Autosport Team Principal and owner, Jay Penske. “Nico provided invaluable feedback throughout a challenging rookie season that we built into this year’s package. With the combination of his technical feedback, inherent race craft, and the additional resources we are bringing to the table to support the team, I am confident that we will give him a more competitive package for 2021. I expect him to deliver solid results during his second season in Formula E.”

Mueller himself is very happy to be able to continue his Formula E journey, saying he has learnt much in his debut year and hopes to be able to convert that into points in the upcoming season.

“There have been many learnings from my first Formula E season,” said Mueller. “Since we race on city streets, the surfaces vary substantially within the track and evolve during the race day, which provides an additional challenge. Also, energy management is equally demanding and an area where we hone our software to make the car as fast and efficient as possible.

“Together with the team, we received many invaluable lessons, and even though we would have preferred to transform our learnings into points, I still feel it made us much, much stronger as a team. I am very much looking forward to my second season with Dragon. We have shown on multiple instances that the potential is there, and in our second season, we want to convert this into the results we know we all deserve.

“The whole team is very hungry for it, and we will never stop pushing and improving ourselves. I embrace the attitude everyone in the team has – we never give up even in the tougher times as we fight the biggest names in this Championship.”

Mueller ended by saying that the series’ new status as a World Championship has only made him and his competitors more hungry to achieve the title.

“Formula E is a completely new world that opened up to me during Season 6,” Mueller continued. “Becoming an official FIA World Championship is very well deserved for the series. Having this official classification now is great for the teams and the drivers because it recognizes the level of the sport.