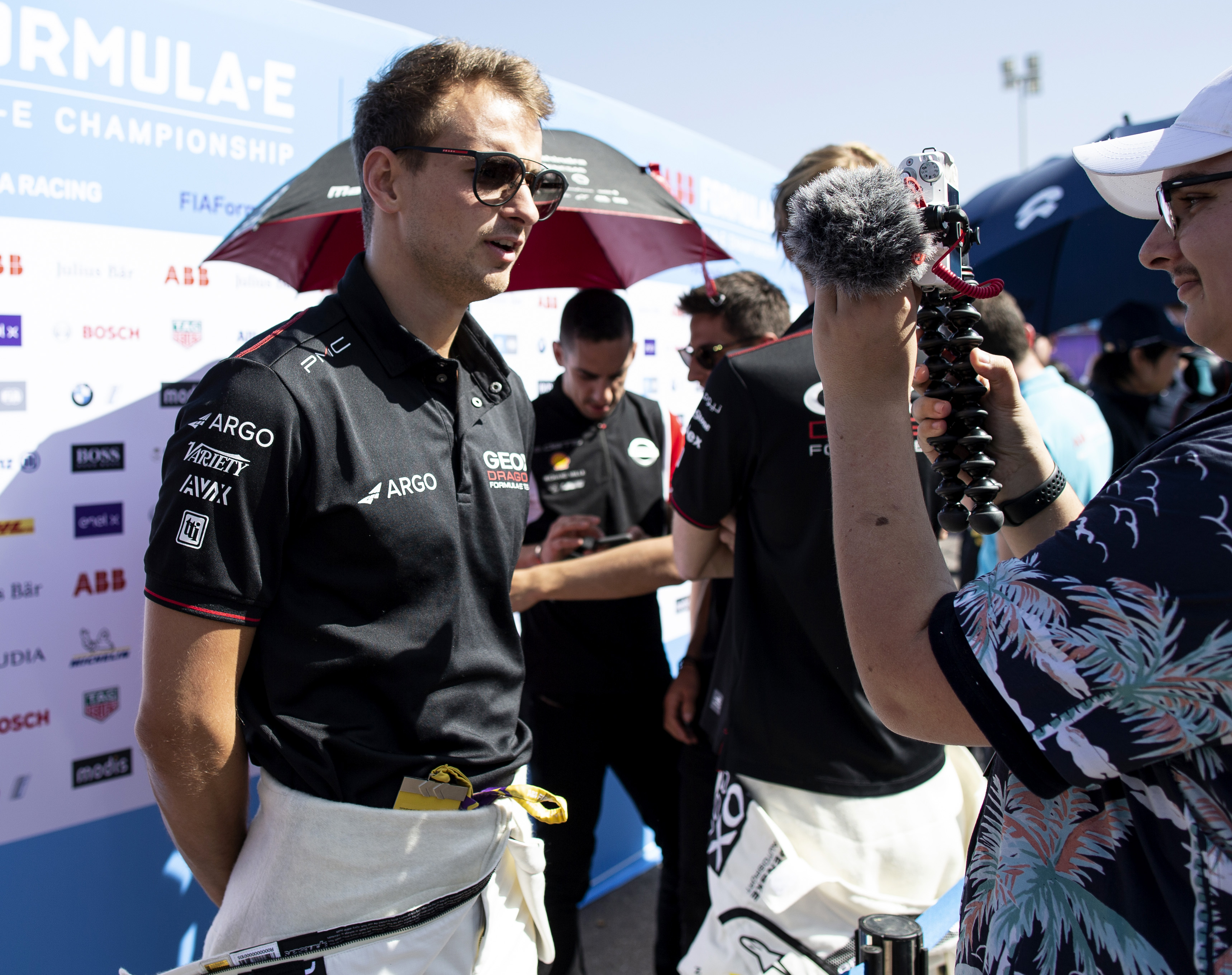 GEOX Dragon’s Nico Mueller participated in the two previous Marrakesh Rookie Tests, where he topped the times for Audi Sport Abt Schaeffler in both.

Mueller is pretty sure that his time spent on track over the course of two Rookie Tests will be an advantage to him this weekend. He says he feels more prepared for Morocco than any other race so far. “Knowing the track before starting our preparation at the simulator kind of makes the sim prep more valuable,” said the Swiss.

“You can straight away put it into perspective and know exactly what is reproducible in reality and where there maybe still remain some small difference from the virtual word to the reality.”

Mueller has had a difficult start to his debut season, missing the opening race after his team couldn’t fix his car in time following an incident in qualifying. Since then the Dragon driver has only managed to finish one race, Santiago, where he ended 12th.

“I think the team had a decent performance here last year, and coming from Mexico where we’ve shown that we have the speed in the car to qualify in the top 10.

“I’m pretty confident that we can finally score those first points here which I think we should have already done way earlier but I feel like here is a good time for it.”

He is hoping that the extra night between the free practice sessions will be an advantage to the team “As were one of the smaller teams I think, for us, it’s not too bad to have the time after FP1 to go a bit deeper into the analysis.

“On the other hand, with more people the other teams maybe also get more out of it. I don’t know if there’s an advantage or disadvantage in it but we’ll just try for us to make the most of it and we should be fine.”