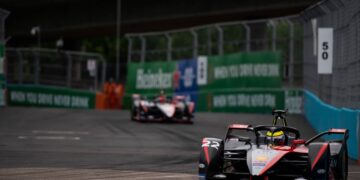 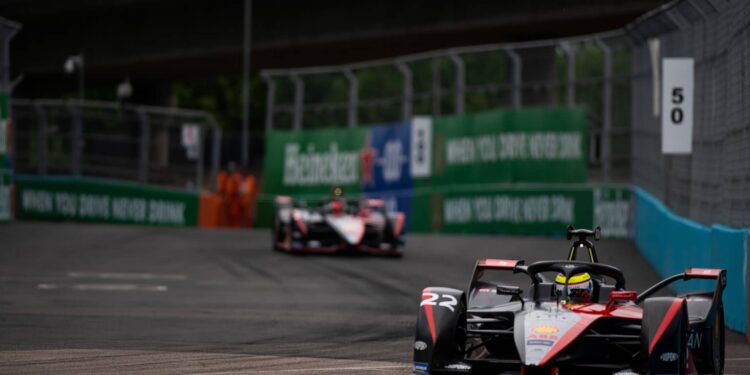 London E-Prix 1 – After a double-points finish, both Nissan e.dams cars were disqualified following the first of this weekend’s double-header races.

What was looking to be only Nissan’s second double-points finish of the season has instead turned into their second double-disqualification of the season. Sebastien Buemi and Oliver Rowland, who had converted their starting positions of P3 and P21 into P4 and P10 at the chequered flag were then stripped of those points and positions for using too much energy during the race.

The Stewards decision document didn’t specify how much energy more than the 47kWh allowed the drivers used just that they did indeed go over regulated amount. The initial race allowance was 48kWh and then 1kWh that was removed following the Full Course Yellow at the start of the race.

Heading into the weekend the usual 52kWh race allowance was reduced to 48kWh in an effort to create more overtaking opportunities and prevent the drivers from having a flat-out race on the slow-speed layout.

The bumper length Attack Mode activations, with the drivers having 8 minutes instead of the usual 4, was another attempt by the stewards to create energy saving but, aside from Norman Nato running out of energy on the final lap, the drivers had an almost fully flat-out race.