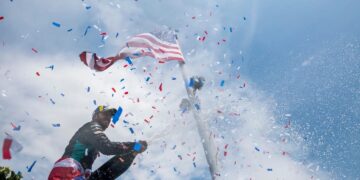 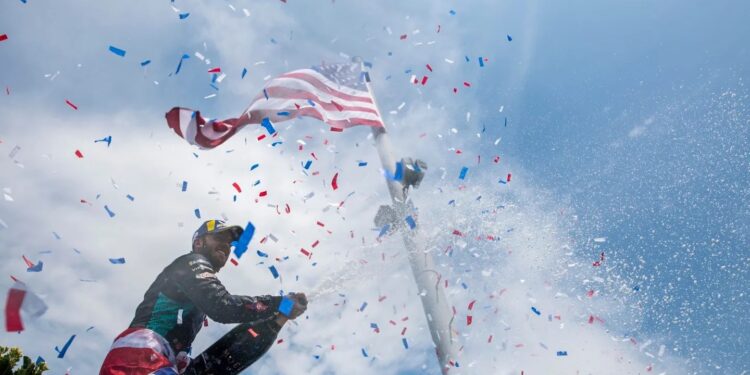 Formula E – At today’s World Motor Sport Council meeting, the season 9 calendar was updated with the addition of Portland, Oregon to the schedule.

The original calendar, released in October, had listed 17 rounds and had two open spaces, one on May 20th and the other June 24th. The May date had been where the Seoul E-Prix should have been but reconstruction work at the Olympic Stadium there meant that the venue was unavailable and another couldn’t be sourced in time for season 9.

The addition of Portland means that North America will have two venues on the calendar again as it had been looking like Mexico City would be flying the flag for the whole continent after the New York City race couldn’t be run as the Red Hook area where it is usually based is undergoing development and the Vancouver E-Prix, initially scheduled for 2022 then postponed until 2023, had its contracts terminated by Formula E.

“We are excited to bring the premier electric motorsport world championship to Portland for the first time in June next year,” Formula E co-founder and CCO, Alberto Longo, said. “There is a big, passionate fanbase for professional sports in the city, together with strong ecological credentials which makes Portland a perfect host for the ABB FIA Formula E World Championship.

“The USA remains an important market for Formula E. We are delighted to maintain that critical presence and engage a new audience in the Pacific Northwest region in all-electric motorsport.”

The season is set to start in Mexico mid-January, and, alongside Portland, will see debut E-Prixs from Hyderbad, Cape Town and Sao Paulo, before coming to a conclusion slightly earlier than the past few years, with a London double-header completing the championship at the end of July.

As well as approving the new calendar, the WMSC also gave their approval to a proposed Free Practice Only E-Licence which will allow young drivers without a full E-Licence to take part in Free Practice 1 sessions similar to how those without a Super Licence are permitted to run in FP1 sessions in F1. Also similar to F1, all teams will have to run rookies in at least two FP1 sessions over the course of the season.

Other regulation changes, which were ratified at the previous WMSC meeting mean that season 9 will once again see E-Prix run to a certain number of laps rather than against a clock though additional laps will be added for time spent under Safety Car or Full Course Yellow conditions.

FanBoost will be discontinued for season 9 while Attack Charge pit stops – mandatory 30 second stops which unlock two Attack Modes – will be trialled at select races through the season while Attack Mode will remain for the other events during the year.