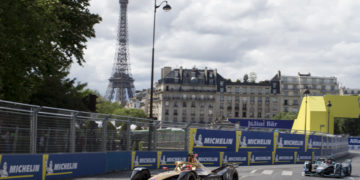 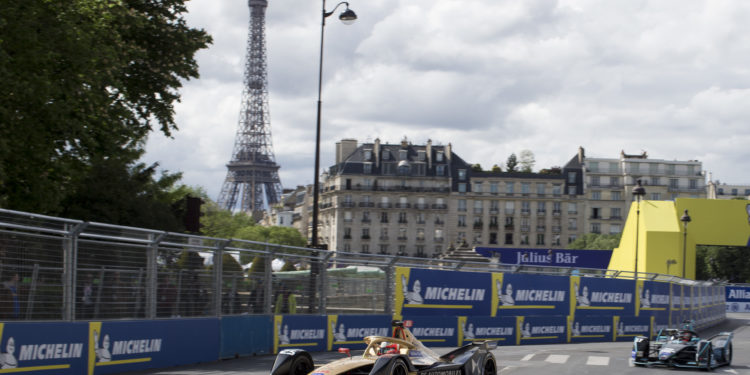 The FIA have published a provisional calendar for season 7 of the ABB FIA Formula E World Championship which is scheduled to run from January to July 2021.

The most notable difference with this season’s schedule, other than being the first with World Championship status, is that it is set to start in January as compared to its predecessors which all began in the latter months of the year. There are currently 14 rounds listed at 12 locations around the world with one of the June rounds listed with a location to be confirmed.

The year is set to start off in South America with Santiago (Jan 16) and Mexico City (Feb 13), before heading to Diriyah for the first doubleheader of the season (Feb 26/27). Sanya will be the lone event in March (on the 13th), before a mini European leg of Rome (Apr 10), Paris (Apr 24) and, on its usual biennial appearance, Monaco (May 8).

Then, just over a year after its scheduled first appearance, Formula E will get the inaugural Seoul E-Prix (May 23). The TBC round is scheduled for June 5th before the stalwart of the electric racing series, the only city to have hosted at least one race each season, Berlin (Jun 19).

After that it’s off to the USA for the New York City race (Jul 10) before the UK makes its return to the calendar, and to hosting a doubleheader finale (Jul 24/25).