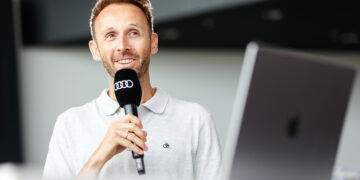 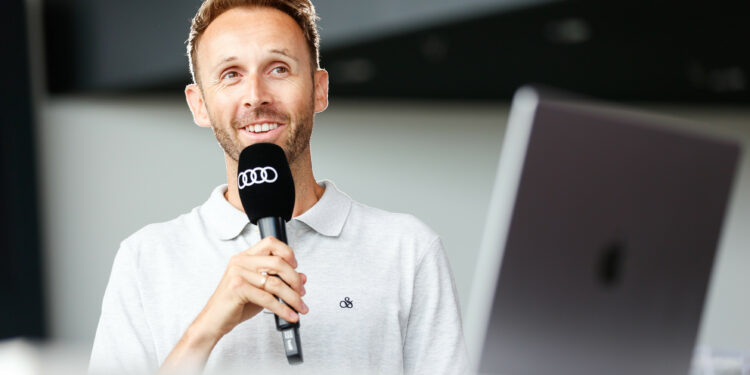 Formula E – Rene Rast will be taking ownership of one side of the McLaren garage when the team start their inaugural season next year.

Rast, currently a three-time DTM Champion, raced with Audi in their last Formula E season last year and helped the team to a final 1-2 in Puebla. Prior to that full-time seat, Rast had competed in seven E-Prix, all of them in Berlin. Replacing Antonio Felix da Costa at Aguri when the Portuguese had a prior DTM commitment, and then at Audi for the six race season 6 finale at Tempelhof, finishing P3 in the penultimate round, after Daniel Abt had been let go from the team.

“I am delighted to join the NEOM McLaren Formula E Team,” Rast said. “As a racing fan, McLaren has always had huge appeal. It’s an iconic name in motorsport with a rich history, so I feel privileged and proud to be able to represent McLaren in Formula E next season.”

“I’ve done a season in Formula E before, it was a great experience, and I felt after that year I wasn’t done yet. I’m excited that I am now getting the opportunity to continue that journey. I’m extremely motivated and have no doubt we will create something great together. I can’t wait to get started!”

Although Gen 3 means that everyone will be starting from scratch again, McLaren do have a good base to start their Formula E journey with as they will be taking over the Mercedes-EQ team, who have just won Drivers’ and Teams’ Championships for the second year running, as the German marque have decided to end their time in the series.

Ian James, Mercedes-EQ Team Principal who will become Managing Director of McLaren Electric Racing at the start of September, believes Rast’s experience in Formula E and his success in multiple other series, will be a great addition to the team.

“While we approach the start of a new chapter for the team,” James said, “I am delighted to be able to add Rene to our driver line up for next season. Rene has shown his race craft over and over again in every series he has competed in to date.

“He is not only extremely fast, but also consistent, and has valuable previous experience in Formula E, which will be of great help both to the team and himself. Season 9 promises to be an exciting challenge for the team and I’m happy to have one of our cars in the trusted hands of Rene.”

McLaren’s CEO, Zak Brown, echoed those sentiments, saying: “Rene has impressed over the years in the series he has competed in. He is a true racer and has proven to be quick in any car he’s driven. His previous experience in Formula E will be invaluable as we head into this exciting new era of racing for McLaren Racing. I’m delighted to welcome Rene to the McLaren Racing family.”