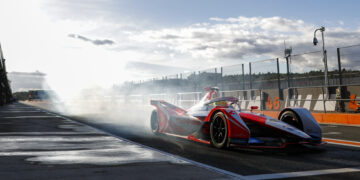 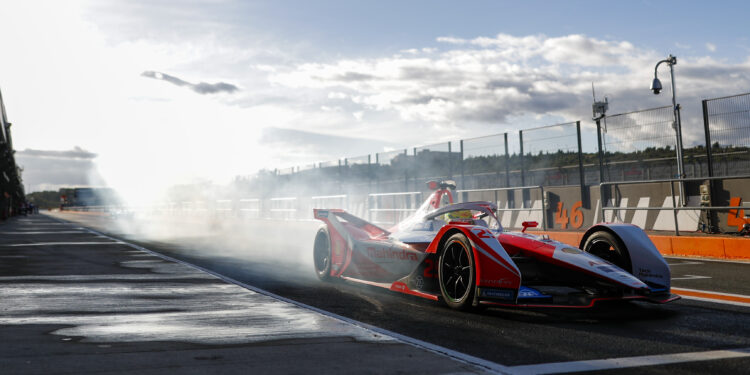 Formula E – The next two scheduled E-Prix, Rome and Valencia, have been changed from single events to double headers.

With the current worldwide pandemic, the season 7 calendar will be in constant flux but as of today the April events, in Italy and Spain, will both see races on Saturday and Sunday.

Sesson 7 started last month with two races in Diriyah which saw victories for Mercedes’ Nyck de Vries and Jaguar’s Sam Bird, which sees the two sit at the top of the championship while Jaguar lead Mercedes in the Teams’.