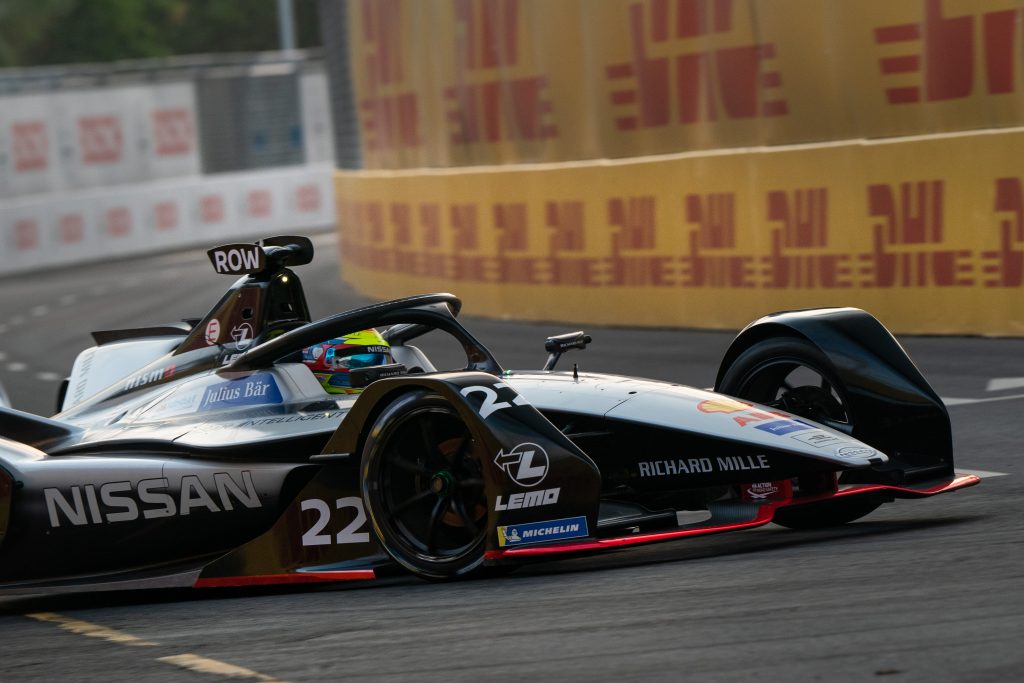 Rowland had put in a time of 1:07.945 in super pole to become the sixth different pole sitter in the six races so far in this season. The three points he secured for pole is his second score of the season and his first since the opening round in Ad Diriyah.

He went 0.1 seconds ahead of Vergne whose DS Techeetah team had recovered from experiencing brake issues in practice.

Ad Diriyah race winner Antonio Felix da Costa was third quickest but his BMW Andretti team-mate Alexander Sims could not take part in the top-six shootout when his car wouldn’t select gear. He will start the race from sixth.

Audi Sport Abt Schaeffler driver Daniel Abt was fourth quickest. 2015/16 champion Sebastien Buemi was fifth after crashing his Nissan in an identical fashion at Turn 3 to his second free practice crash, locking up his brakes on the way in and heading nose-first into the TecPro barriers.

Andre Lotterer was seventh in the second Techeetah ahead of the two Mahindras of Marrakesh race winner Jerome d’Ambrosio and rookie Pascal Wehrlein. Lucas di Grassi completed the top 10 in the second Audi.

Stoffel Vandoorne was 13th for newcomer team HWA Racelab but his team-mate Gary Paffett is only 21st on the grid.

Current championship leader Sam Bird is 15th on the grid, placing his lack of pace on being in the first group which supposedly is when the track has less grip.

Mitch Evans clipped the inside wall at Turn 6 and is 20th on the grid, while his Jaguar team-mate Nelson Piquet is last on the grid.