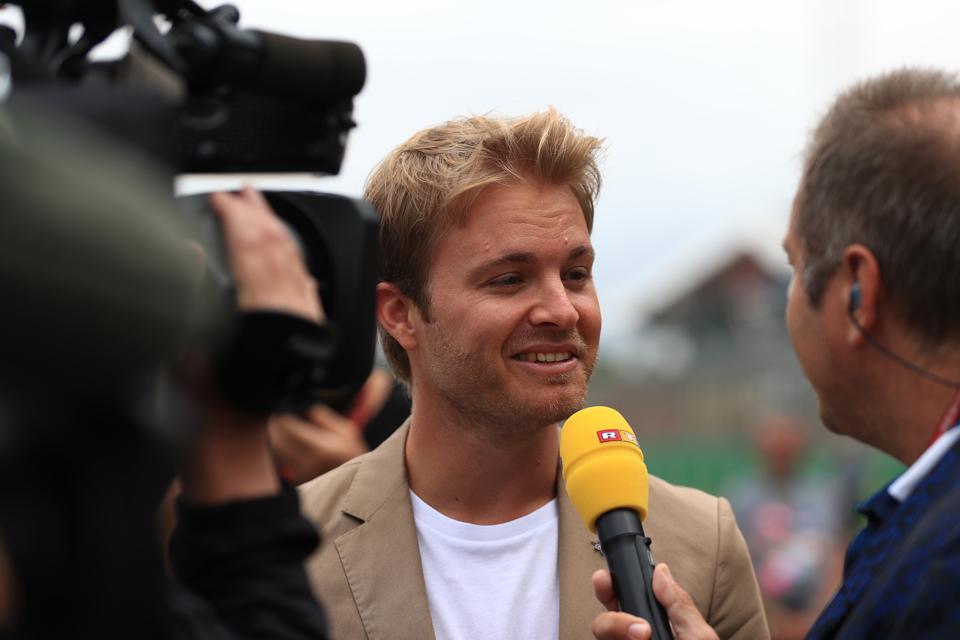 Formula One world champion Nico Rosberg will become the first driver to perform a public demonstration in the second generation Formula E car when he takes to the track at the Berlin ePrix next month.

Following the successful private tests by the teams, the 2016 world champion has accepted an invite to drive the second generation Formula E car in front of fans at the Tempelhof airport circuit.

The former Williams and Mercedes F1 driver will take to the track in a ten-minute slot prior to the running of the Berlin ePrix.

Rosberg has previously made a public appearance at the Hong Kong ePrix earlier in the season and has revealed that he has since become a shareholder in series.

“I’m really excited to get behind the wheel of the Gen2 car. It will be great to experience this high-performance e-mobility car and let’s see if I still have it in me!” said Rosberg.

“It makes it even more special that I’m able to do this at the Berlin E-Prix, as I’ve always loved racing in my home country – Germany.

“I’ve become very interested in the e-mobility movement and its potential to positively impact our society and our planet. I’ve therefore also long believed in the potential of Formula E and came on board as an investor some time ago.”

Formula E Founder and CEO Alejandro Agag added that having Rosberg be the first to drive the car in public is a “fantastic endorsement” for the series.

“It’s a very special moment to see a new car running for the first time in public and it requires an equally special name to have that honour,” he said.

“To see a name like Rosberg taking the wheel of the Gen2 car in front of the German fans in Berlin is a great moment for the series.

“He’s such an incredible ambassador for world motorsport and a champion – so it’s also another fantastic endorsement for the ABB FIA Formula E Championship to have Nico as an investor and shareholder of Formula E.”

The Berlin ePrix is the ninth round of the 2017/2018 Formula E season and will be the last before the teams make the switch to the second generation Formula E car.