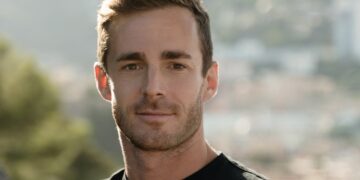 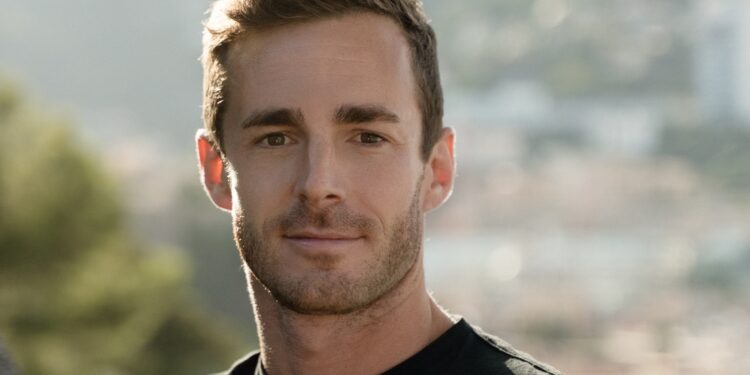 Formula E – Maserati have announced that James Rossiter will take over as Team Principal after Jerome d’Ambrosio left the team last month.

Maserati Monaco Sports Group (MSG) Racing, the rebranded Venturi team, will be under the watchful eye of Rossiter for the Italian marque’s entry into the all-electric series for the start of Gen 3.

For the past few years the Monaco based team has been run by Susie Wolff and then d’Ambrosio after Wolff became CEO, but after the Maserati link up, the two departed with Wolff announcing her exit after season eight ended before d’Ambrosio left “on amicable terms” last month.

Rossiter has been part of Formula E since 2017, initially having tested for Venturi ahead of season four, before becoming Techeetah’s test and reserve driver which saw him deputise for an ill Jean-Eric Vergne for FP1 in Marrakesh 2020, while he also served as the team’s Sporting Director for the past few years.

“I’m delighted to be joining Maserati MSG Racing ahead of Season 9,” Rossiter said. “I’m looking forward to continuing to work alongside Stellantis and I’m grateful to Peugeot for releasing me from my on-going commitments to allow me to fully focus on my new role.

“Starting at this time gives us the opportunity to further develop our strategy for the upcoming campaign and prepare the team in the best way possible.The team has been a formidable competitor in recent seasons and, whilst we will have some challenges ahead, there’s no doubt in my mind that we can continue to contend for championships moving forwards.

“My immediate priority is to empower and develop what is already a very strong squad, both in and out of the cars, and I’m excited to see what we can achieve in our first year together.”

Owner and Chairman of MSG, Scott Swid, believes that Rossiter’s experience in Formula E and the development of the Gen 3 car will be an advantage to the team and he is looking forward to what can be achieved with Rossiter and Maserati.

“James is a welcome addition to the Maserati MSG Racing senior management team,” said Swid. “He brings the experience of significant successes in Formula E and we will be harnessing that expertise to achieve our bold ambitions under our new identity.

“This is a pivotal time for our team and the sport as a whole, James is ambitious and strategic by nature, and these are qualities we have seen pay off in Formula E. His previous role with the development of the Gen3 car will also give us an advantage. We’re looking forward to seeing what he can accomplish leading the team into season 9 and beyond.”