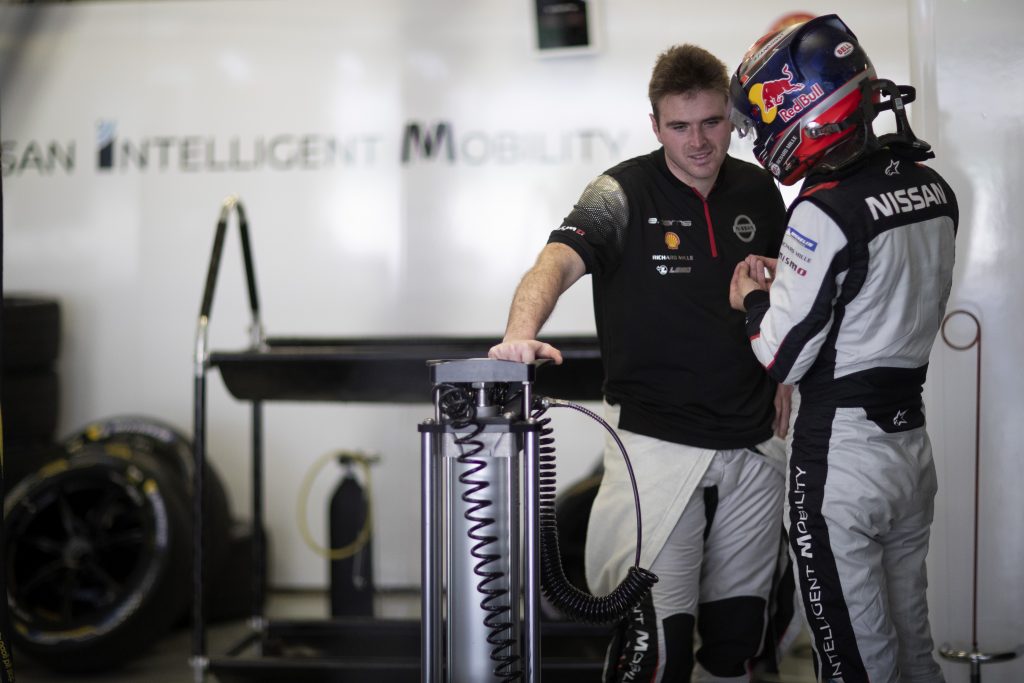 Rowland would be “nowhere” without “brother figure” Buemi

Rowland would be “nowhere” without “brother figure” Buemi

Rowland scored his first FE podium and pole position at the previous race in Sanya and has been more than a match for his 2015/16 champion team-mate Buemi, despite entering the series with only one day’s testing experience after a last-minute call from Nissan to replace the Formula 1-bound Alex Albon.

He credited Buemi as part of the reason he has quickly gotten up to speed in a series in which rookies have often struggled.

“I didn’t expect to be quite as good as what I was. It was quite a surprise,” Rowland told FormulaSpy.

“[Buemi’s] massively [helped]. Without him I’d be nowhere near where I am.

“He helped me to be able to understand everything and be almost like a brother or a father figure, especially in the first three races where I found it a bit tough and he was there to help me understand and was just really nice in general.

“He’s a massive asset to the team and me.”

The 2015 Formula Renault 3.5 champion also revealed his lateness joining the Nissan squad meant he had to go on a vigorous weight loss campaign:

“I think I lost six kilograms in the space of six, seven weeks. I did what I could. When I got the call, I wasn’t 100% ready. I’d been doing nothing for the last year,” he said.

“The big one for me is at the end of the year, I’ll be able to go away and prepare properly.”