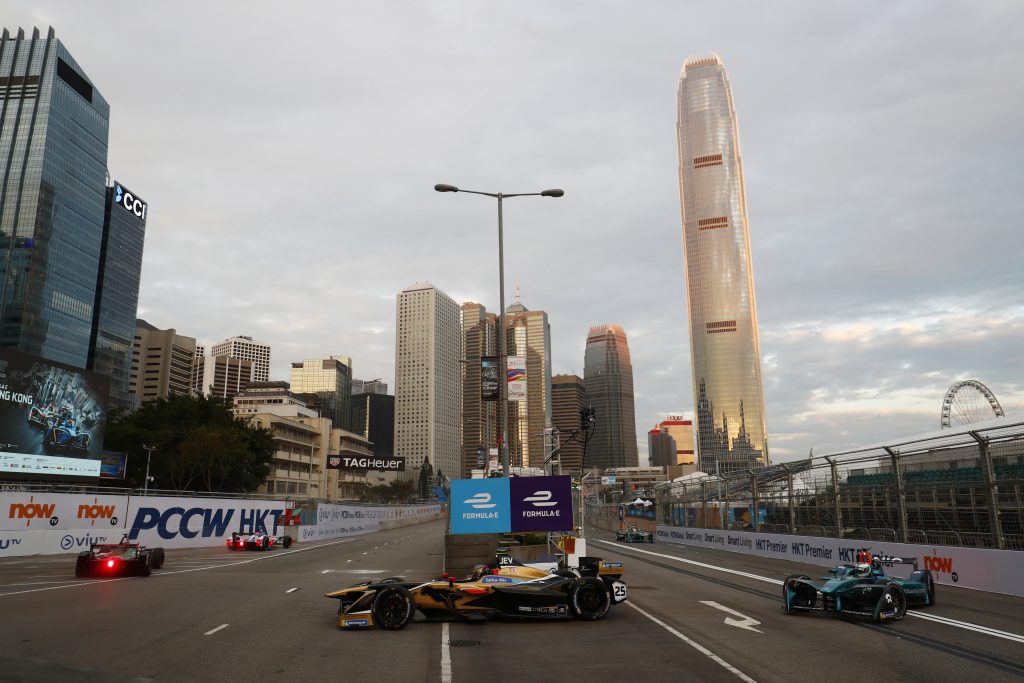 Sanya, China has been announced as the second Asian race of the 2018/29 Formula E season, it was announced on Tuesday.

Sanya will take the TBA slot of March 23 on the calendar released in June, which was known to be a Chinese race but the location was yet to be confirmed.

The track layout is yet to be revealed, but the race will take place against the backdrop of Haitang Bay along the South China Sea.

It will be the third time Formula E has raced in mainland China after Beijing hosted the first rounds of the first two seasons of the series.

“Bringing the ABB FIA Formula E Championship back to mainland China is an important step in a key territory for the series and a market that’s instrumental to the continued development and uptake of electric vehicles globally,” said Formula E CEO Alejandro Agag.

“Sanya is an idyllic setting for a Formula E race – not just with the stunning views on the shores of the South China Sea – but for the ongoing efforts of Hainan in the field of electric mobility, which has led to Sanya boasting the best air quality of any city in China.”

The calendar still has a provisional slot on January 26, which is expected to be held in Santiago but in a new location to its inaugural race after complaints from the local residents about the race being held.

The 2018/19 season will start on December 15 in Riyadh, Saudi Arabia and will end at a New York double header, with the track modified to suit the faster, more powerful Gen2 cars which will start racing next season.