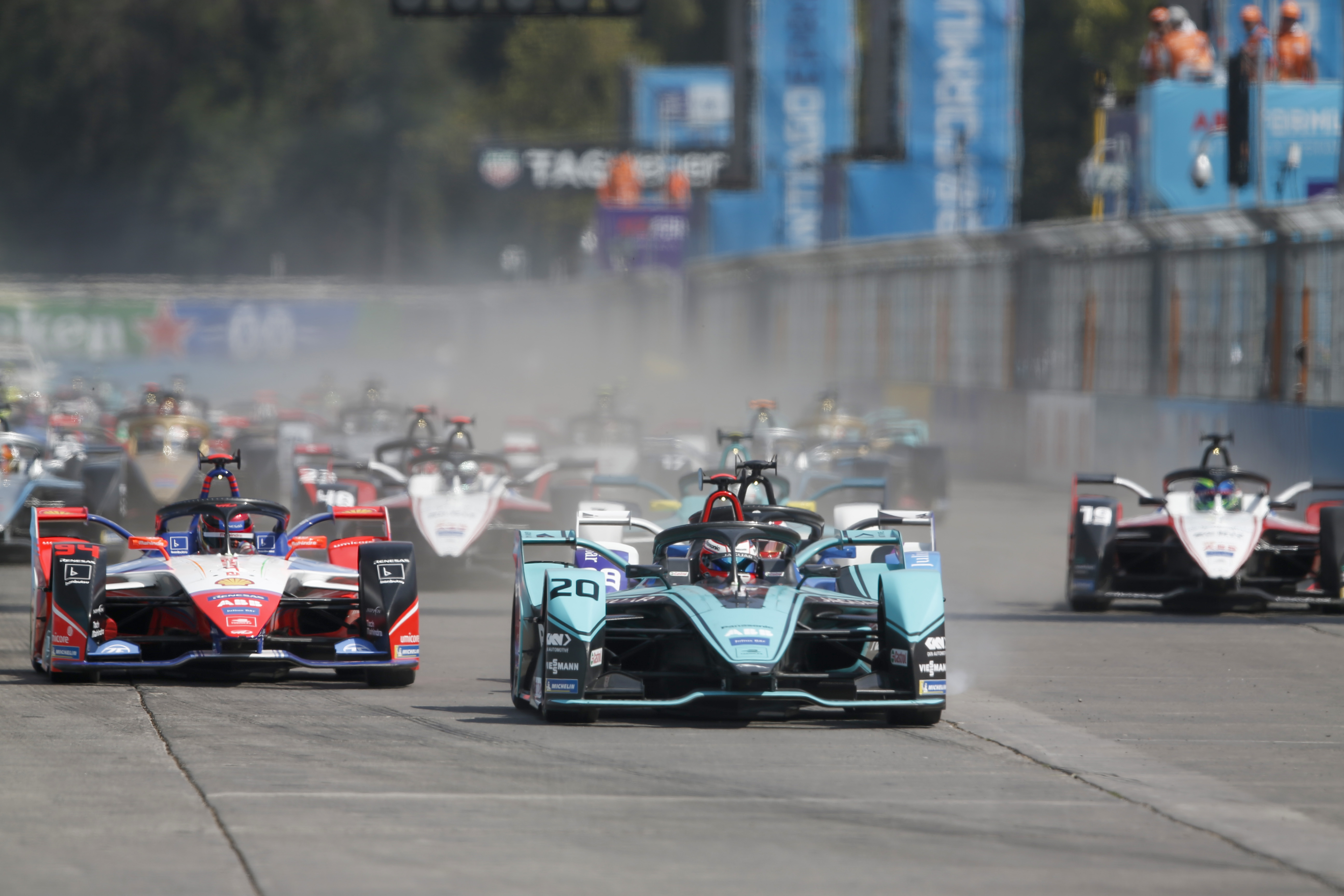 Sanya E-Prix postponed due to coronavirus

Sanya E-Prix postponed due to coronavirus

It was announced this morning that the sixth round of the 2019/20 ABB FIA Formula E Championship, the Sanya E-Prix, has been postponed.

With the outbreak of the coronavirus, the viability of racing in China had been coming under some doubts. A couple of days after the World Health Organisation declared the spread as a Global Health Emergency Formula E have now “taken the necessary measures to ensure the health and safety of its travelling staff, championship participants and spectators, which remains of paramount importance.”

Formula E say they will continue to monitor the situation and, should things improve, then alternate dates for rescheduling the race will be considered. As it stands there will now be a five week break between the Marrakesh race on February 29th and the Rome E-Prix on April 4th. If the Sanya event does get fully cancelled then there is always the possibility that one of the later events, possibly Berlin or New York, will be changed to a double header weekend.

The full statement from the series reads as follows: “In view of the continued spread of coronavirus and after close consultation with the relevant departments of Hainan Province and Sanya Municipal Government, Formula E – together with the FIA, the Federation of Automobile and Motorcycle Sports of People’s Republic of China (CAMF), and regional partner Enova Holdings – have jointly decided not to race in Sanya on the scheduled date of March 21, 2020.

“Given the current growing health concerns and with the World Health Organisation declaring the coronavirus an international emergency, Formula E has taken the necessary measures to ensure the health and safety of its travelling staff, championship participants and spectators, which remains of paramount importance.

“We are working closely with our regional partner and the local authorities in Hainan Province and Sanya Municipal Government, to continue monitoring the situation as it develops. All parties will take the appropriate amount of time to study the viability of potential alternative dates should the situation improve.”