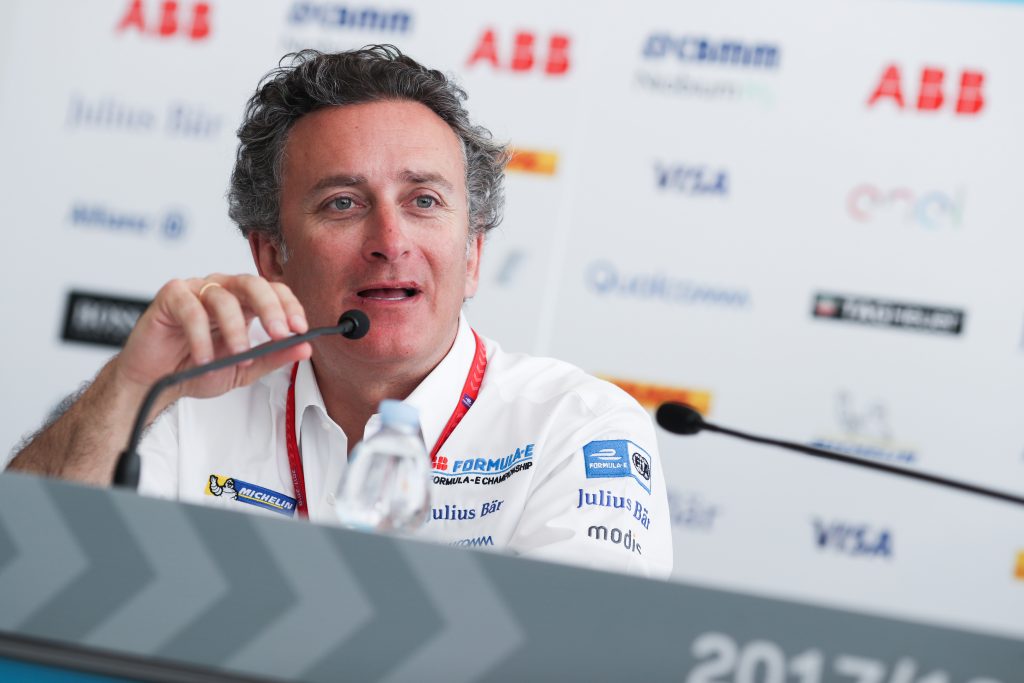 The Saudi Arabian authorities made a request to Formula E for a female driver to participate in the event for the recently-announced Riyadh race.

Formula E’s 20th different city was announced on Thursday as Riyadh and will be the first round of the 2018/19 championship in December, but was not met with approval from fans.

The question marks over human rights in Saudi Arabia have left many to wonder whether a forward-thinking series aimed at young fans such as Formula E should be visiting, but the series CEO Alejandro Agag has reassured fans and workers:

“We have of course received complete assurances,” he said, “Actually it has been the request of the Saudi authorities that women participate in the Formula E event.

“If they are not in a racing team we will organise some way for women to drive around the track which is really the intention of the new years of Saudi Arabia, to showcase that change.

Agag sees the race as an opportunity to highlight how Saudi Arabia, which is aiming to increase tourism as part of its Vision 2030 programme, is changing and developing.

“I think the decision to race in Riyadh is very important because we want to be part of the positive change that is happening in Saudi Arabia.

“We see this as a game-changer, that Formula E is going to participate in that change. But I totally understand the question. Still today women cannot drive in Saudi Arabia, but there is going to be a historic moment next month, women will be able to for the first time ever drive.

“We see that as a great element of change in a country that didn’t have all those rights in the past.

“We are happy to be part of that change and we see Formula E as a force for good and in this case is a very specific place under very specific circumstances, but we think Formula E can make a contribution also for good in that country by doing this.”

Agag added that the proposed circuit, which will take place in the ‘Old City’ Ad Diriyah, is “spectacular” and that the political aspects should not affect the sporting event.

“I think sport is above politics and we should not mix sport and politics. I think it’s sad when because of politics a sporting event gets boycotted. We should be above that.