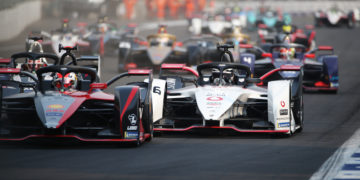 Season 6 suspended for the next few months

Season 6 suspended for the next few months 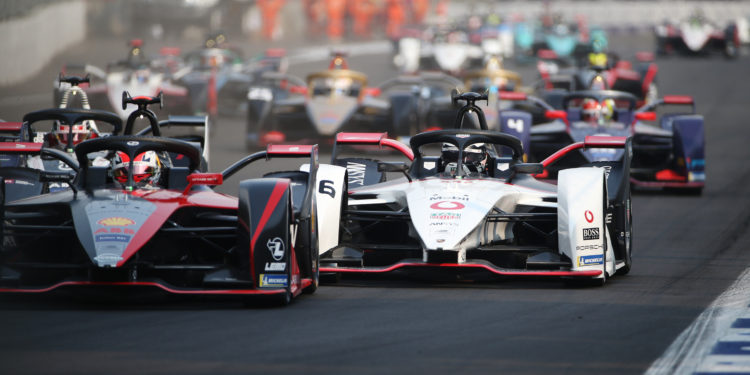 As a result of the World Health Organisation declaring COVID-19 a pandemic, ABB FIA Formula E events until June have now been suspended.

The series are using a flag system to determine the risk level for each month: red for no races, yellow for potential opportunities to race and green for everything proceeding as planned.

For now March and April are red flagged, May is under yellows while June and July are currently green.

This means that the planned Paris and inaugural Seoul E-Prix will both be added to the list of postponed races. The French event was due to run of April 18th while the South Korean one would have been on May 3rd.

Earlier this week it was announced that the Jakarta race, initially scheduled for June 6th, had been deferred along with the prior postponements of Sanya and Rome.

As of now the final races of the season are still planned to go ahead – Berlin on June 21st, New York for July 11th and the season finale in London on the 25th and 26th of July.

Before this announcement, there had been talk in Marrakesh of potentially racing at Formula E’s testing location, the Circuit Ricardo Tormo in Valencia, but with the number of cases in Spain rising that possibility had looked less and less likely.

Founder & Chairman of Formula E, Alejandro Agag, said that safety of fans and staff was the main priority and that the series would be back once it is safe to do so.

“Right now is the time to take responsible actions and this is why we have decided to temporarily suspend the season and move forward with introducing measures to freeze races from taking place over the next two months.

“Motorsport plays a major part in our lives and it is important, but what is more important is the health and safety of our staff, fans and their families, as well as citizens in the cities we race.

“The ABB FIA Formula E Championship will be back in full force, once the ongoing health crisis and spread of COVID-19 has subsided.”